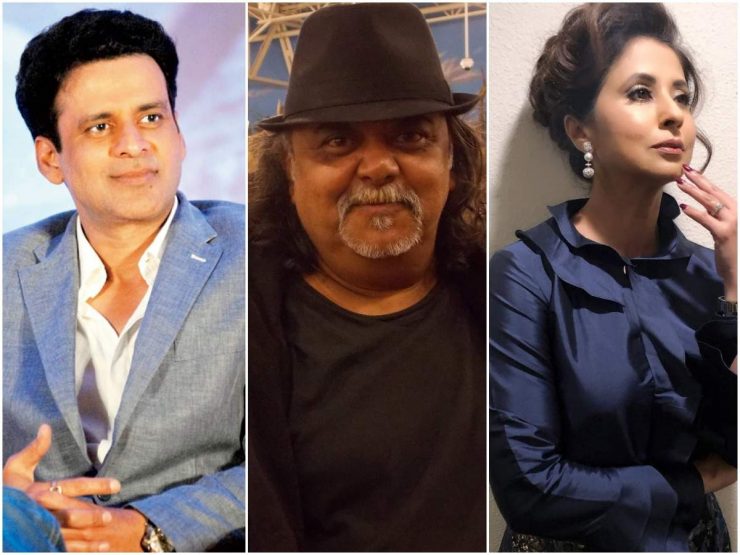 Sunday saw  another  Bollywood personality leave  this  world. Director Rajat Mukherjee, best known for his  2001  film  Pyar Tune Kya Kiya, a dark delicious  adaptation of the Glenn Close classic Fatal Attraction with Urmila Matondkar  giving one of  the  best performances  of her  life.

In fact  Urmila  was  so powerful in  the  film that I remember Kirron Kher telling me how she was  on the jury of a film awards  and  was very upset  when  Urmila was not given  the best actress award.

And  now  Mukherjee is gone.

Reacting to his death  Urmila says, “I can’t believe he is gone. I am saddened.I had not been in touch with him for a while now , so I  didn’t know about his illness.”

Urmila  still vividly remembers  the  effort and  hard work  that went into her role in Pyar Tune  Kya Kiya of  an obsessive girl  trapped  in unrequited  love.  “He  was extremely passionate,talented,vibrant,a  livewire kind of person. Also,   a great cook. His vision and  belief in my character  Rhea helped me in  getting such a tough and   extremely difficult character to the  screen. Pyaar Tune Kya Kiya remains a gem if a film ahead of its times.”

Manoj  remembers Rajat, “He  was  a friend of 21 years and the director of  Road. Just too sad since morning.I  spoke to Geeta his wife.All the memories of laughter,  dining together,  parties shooting together, his  love for Clint Eastwood’s films…. all came rushing back to me.”

Manoj misses   his Rajatda. “I am  feeling sad that all of the above will never happen again without him.He was  a   lovely man,  high on life , no malice or back-biting,  just a pure soul that he was.Will miss him always.”

Incidentally Rajat had a huge  fall-out with producer Ram Gopal Varma  by the  time he directed Road.