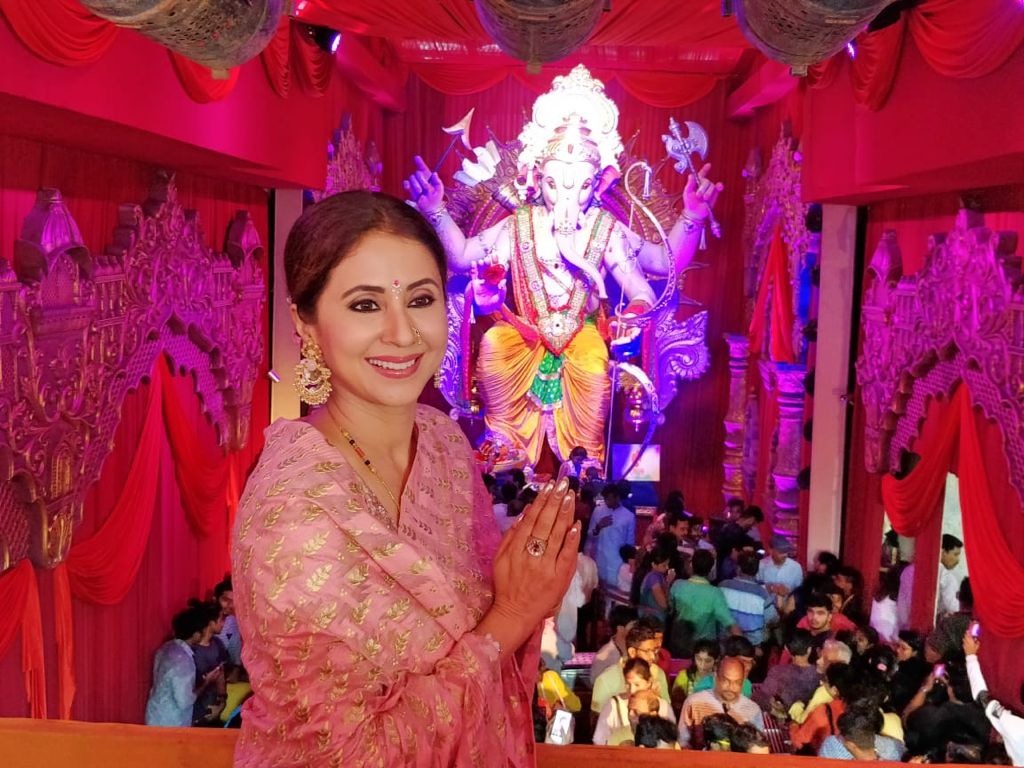 Actress Urmila Matondkar known for her superlative performances in films like Satya, Ek Haseena Thi, Bhoot, Rangeela, Kaun and Pinjar, is all set to make a grand comeback in a thriller titled Tiwari   directed by Saurabh Varma, produced by Content Engineers.

The actress plays the titular role in the web series set in a small town and has an emotional mother-daughter story at the core of it.The thriller has the actress doing gritty action for which she has been training rigorously for last six months. Urmila will be seen in a completely different avatar in the show. 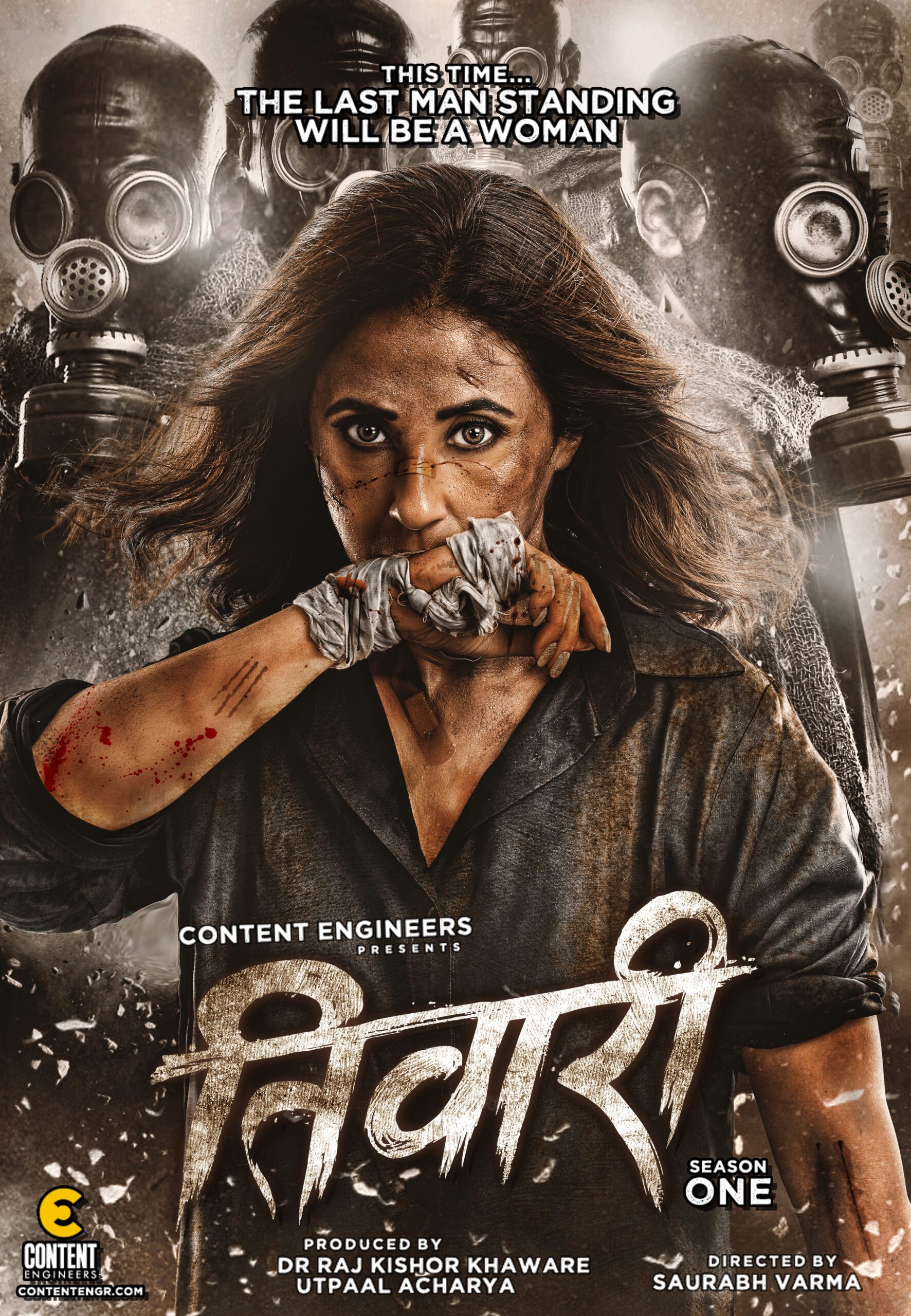 Apparently  Urmila will play the  double role of mother  and  daughter in Tiwari.

Talking about the show, Urmila  says, “Tiwari offered me characters and a story arc that is challenging as a performer and things that I haven’t attempted so far. Written and created by a team of young writers, the team managed to keep me hooked till the end while narrating it. What I liked the most in the story is that at the core, it’s an emotional mother-daughter story but at the same time it has everything from drama to action to some thrilling twists and turns. I can’t wait to start shooting.”