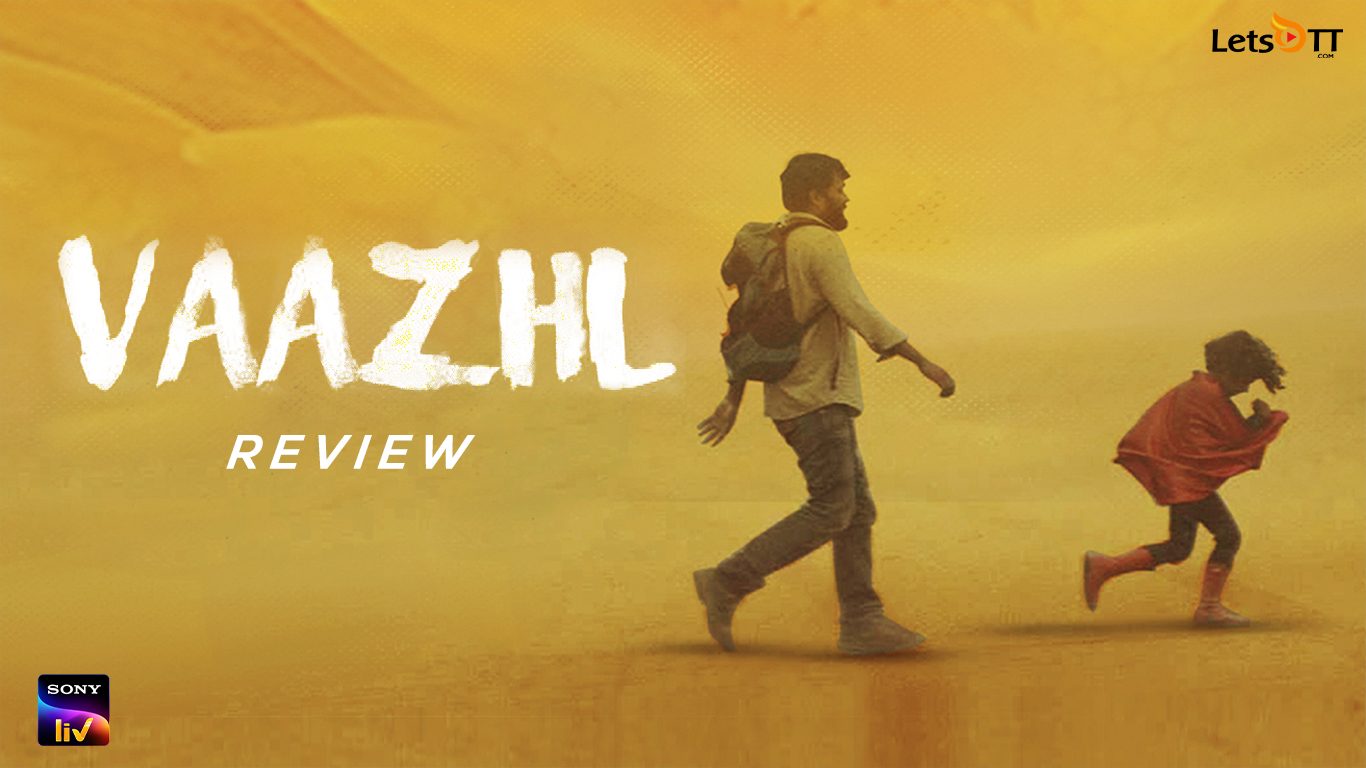 Vaazhl: After  reading some   glowing reviews about this  “bold” “audacious”  “adventurous” foray  into self-discovery  I  am  firmly convinced it is  the easiest thing  in the world to con  critics in this country  with  dimestore philosophy and  wisdom borrowed  from group messages on whatsapp chats.

Vaazhl (whatever that means) is a  relentless raga  of  risible  rumination.  You know that guy in the party who talks  about searching for oneself, finding  a meaning to existence beyond the melee of  materialism,  blah blah? Vaazhl is the  cinematic equivalent of that fake  party guest who can hold  a  group in a thrall.

There  is  not a  sincere  bone  in the  body of Vaazhl, as it moves from being a  exposition on domestic abuse , to a  road film  about  an abused wife and  her  abused child abusing a naïve  eager-to-score bachelor’s generosity. Then it all plunges  into a kind of existential mess where hallucinatory  images  jostle with  postcard shots of Nature nestling  Man’s  innermost yearning for peace  and  tranquility in  a kind of  enforced restless travel that  doesn’t get anyone  anywhere, least of all the audience.

To begin with there  is  a 30-something  Prakash(Pradeep Anthony)  in a  relationship with the  most annoying  girl I’ve seen   in  cinema  for a long time. No wonder Prakash readily agrees to drive the damsel in distress Yathramma(TJ  Bhanu) and her monster son Yahtra(Aarav) to Rameshwaram  , or wherever  she wants to  go. I am not sure.

The journey   of the characters  is  as  uncertain as  the  course  of the  narrative which in less than two  hours takes us to  all sorts  of exotic spots on earth including Papua New Guinea and Indonesia. Finally  like the hero’s foot the plot gets caught  between a  rock and a hard place.

All this  sightseeing  left me exhausted and baffled. Where  is  all this going? What is  the  director trying  to say? Yathramma is obviously a  wily  woman. She is seen using her sexuality to get herself and her son as far away  from her abusive  husband as  possible.  But halfway in the  travel ,  she is found to be developing genuine feelings  for Prakash, the biggest sucker  I’ve seen in movies.

Just when you begin  to enjoy  Prakash’s  naivete, tragedy strikes the  plot like a bolt of lightening stymieing  the drama  with  oodles of inert existential  philosophy  about  “letting go” and “finding one’s  inner self”. Vaazhl  begins  like Rajneesh on wheels.

This   picaresque  pilgrimage into   nullity leaves  you with a  feeling  of being  shortchanged. The  cinematography and the  editing are  unpredictable. That is  not always a sign  of  fruitful artistry. Sometimes  being unpredictable  in cinema is  just  a sign of not knowing what  to  do next. Vaazhl goes  from one episode to  another with  no rhyme or reason. Vaazhl starts of promisingly  but rapidly  declines  into a pantomime of  reality. There is  even a section which  flashes  back to  the  1930s where an  old man tells  Prakash and Yathramma  about a pigeon he loved  like  a beloved.

That is  a good enough point in the plot for you  to  run for your life before the  complications get  so  deep  you  are trapped  in a situation where  boredom is  the  only  feeling  left. And escape  a dream. 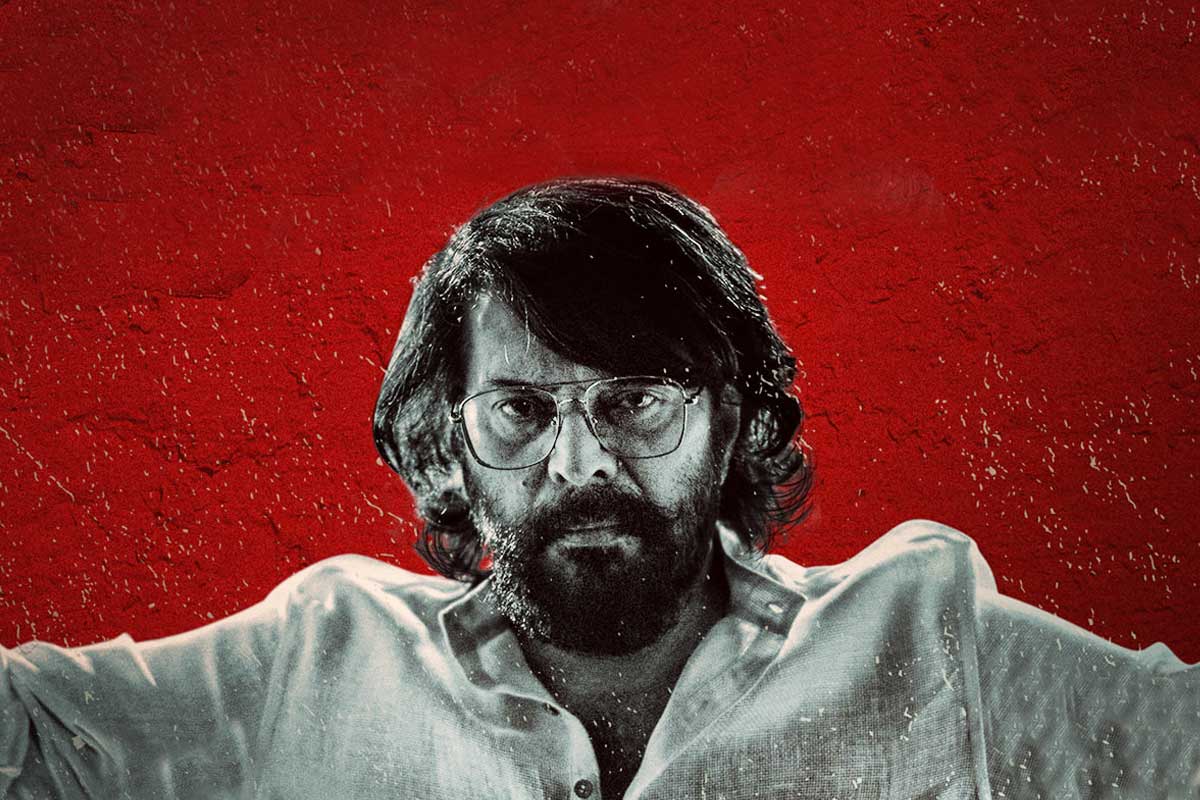 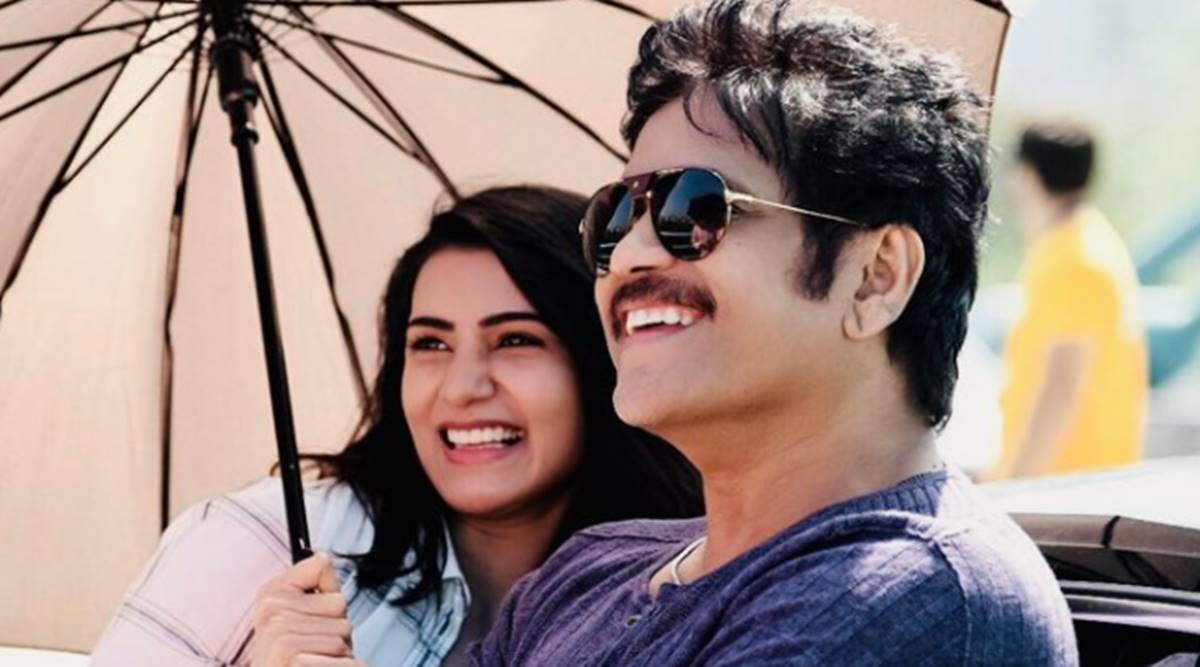 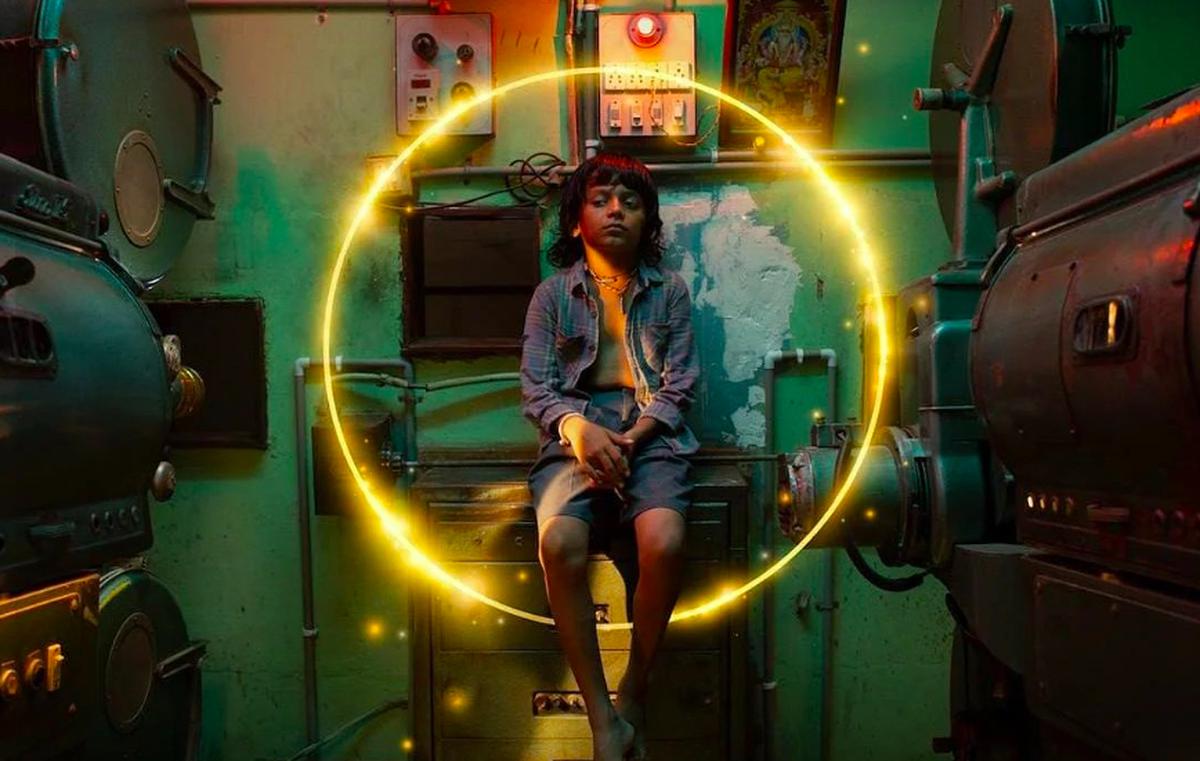 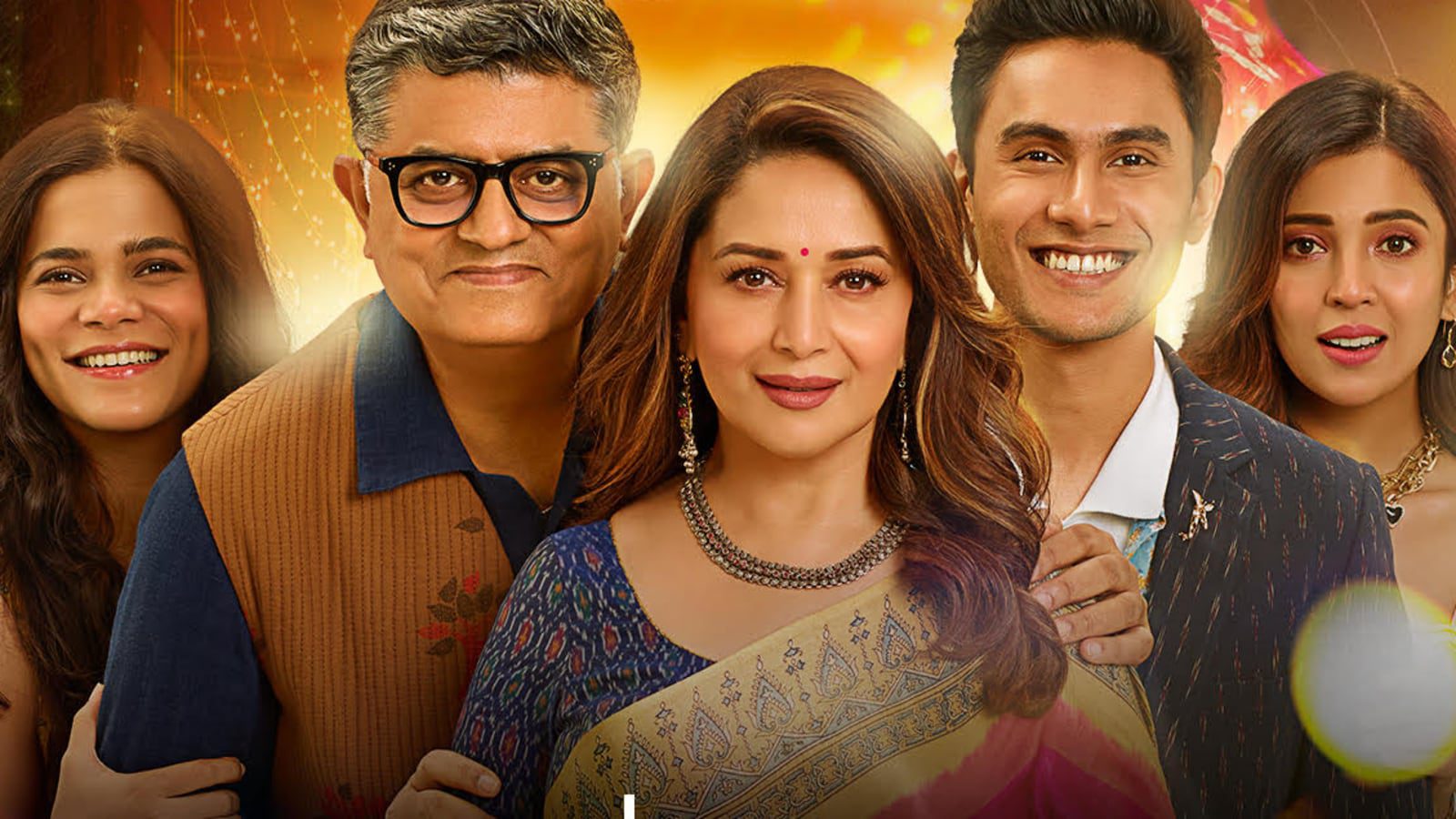