Who Is Nandamuri Balakrishnan?
Advertisement 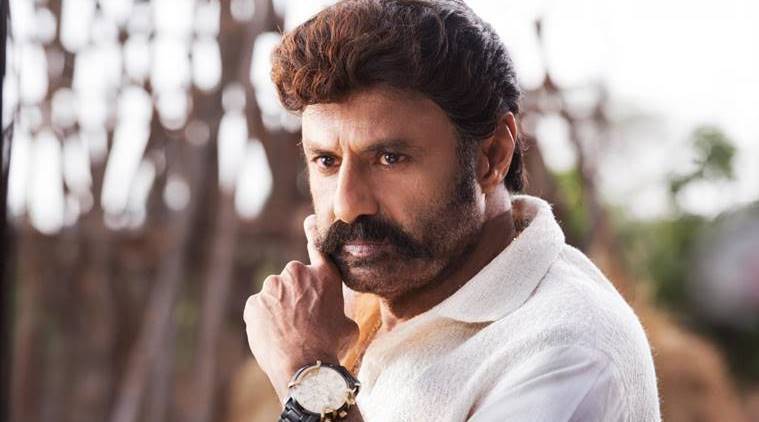 I had  never heard  of Nandamuri Balakrishna until last week when he  spoke about  A R Rahman.

Nandamuri Balakrishna Saab , may God give you  peace, said during a television   interview,  “I don’t know who is (A. R)  Rahman. I don’t care. Once in a decade, he gives a hit and gets an Oscar award.”

Now, the  best  thing to do  would  have  been to ignore  Murliji’s rant.It’s a common  trick  to get noticed: make a snide comment about someone  who  is  infinitely  more accomplished and popular. Then watch  the  fireworks explode.

The  media fell into the  trap, quoted  Murli Babu’s hokum  left right and centre. Suddenly   the world grew curious about  The Who Lives On Mars(that’ s the  only way you can claim not to know Rahman).I got to  know   this man of  ‘phew’  words is  the son of  the legendary  N T Rama Rao. Ah, dynastic arrogance.

So why is  he  so  upset with  Rahman?And so  openly resentful  towards  the Oscar that Rahman  got for our country?I admit I am not a  big Rahman fan. But that doesn’t  take away from his  unparalleled  achievements  and  to speak of him so  dismissively shows  the  man in a very  poor light.

Nandamuri Balakrishna Saab also   took  an   exceedingly  distasteful  potshot  at the  Bharat Ratna  which, apparently,  his father  deserves but didn’t get.

Says Nandamuri Balakrishna, “All these awards are equal to my foot. No award can compensate for the contribution of my family to Telugu cinema. I feel Bharat Ratna is equal to NTR’s toenail. The awards must feel sad, not my family or my father.”

Such  contempt for  the  highest civilian award  in  India so far  given to only  three denizens of Indian  cinema(Lata  Mangeshkar, Satyajit Ray  and  Bhupen Hazarika) smacks  of  the sour-grapes  syndrome. It  also amounts to  disrespecting  the  country and  its  cultural  leaders.

All because  your father  hasn’t got the  honours that you  think he deserves ? The level of arrogance  is  laughable  and  thoroughly  misguided.The  hallmark of true excellence is  modesty  and grace. Both qualities are sorely  lacking in the above statements  which reek  of arrogance  of misconceived self-importance.

One  of  the biggest  stars  of  Telugu cinema told me to  just ignore this rant.  “He is irrelevant. And  should be treated  as such.”

I agree. But then  Rahman is not someone  who would defend himself  against such a cheesy tirade. We  need  to  protect  our national  treasure from attack.