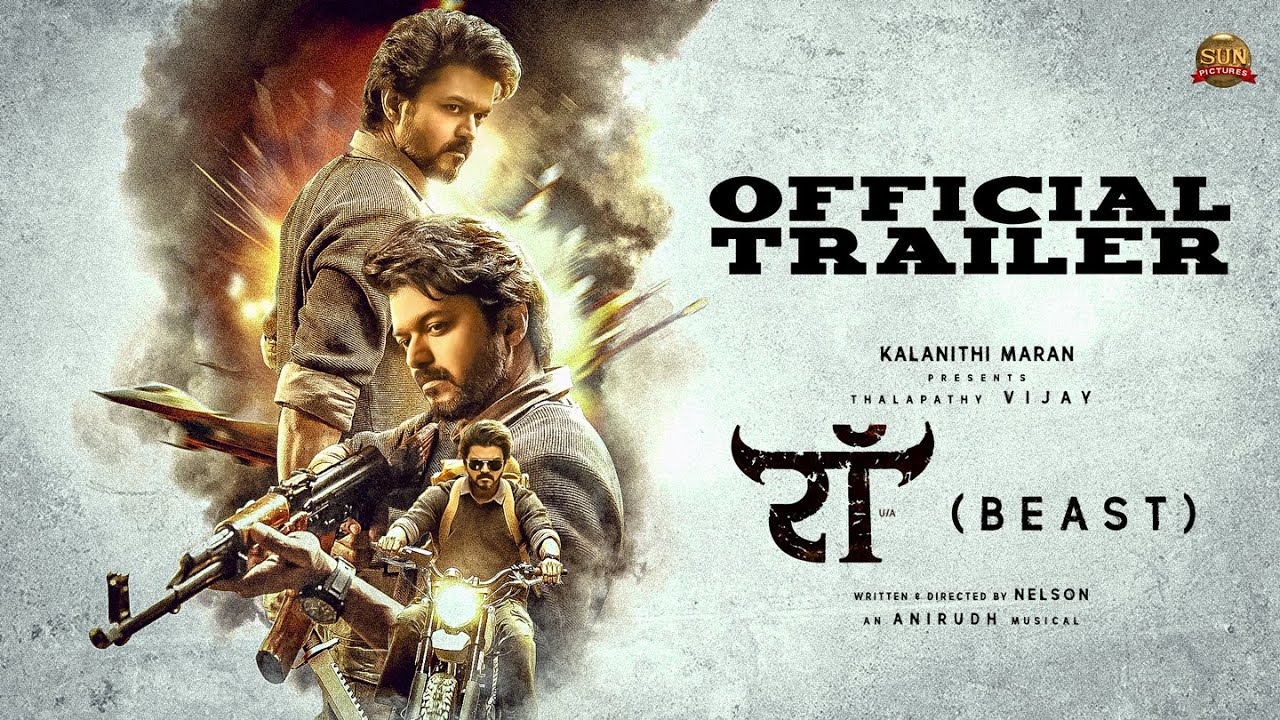 Tamil  superstar Vijay’s new release entitled Beast in Hindi and Raw  in Tamil, is all set for an April 13 release. While fans  everywhere who are eagerly awaiting the  films’s release, will get to see  the mega-star in action, Kuwait  has  decided  to ban the  film.

While  a clear specific  picture as  to why Beast/Raw  has not found favour in one particular Gulf country I  yet to emerge, sources  feel it is  the terror angle that has put Kuwait  off.

In Beast Vijay plays Veer Raghav a  RAW agent who takes on  a slew of terrorists when they take  over a  shopping mall. Vijay’s character  in  the  unimpressive  trailer is described as “one  of the best most notorious spy(sic.) we have ever  had.”

That  the terrorists who  hold up the  mall are shown  to infiltrate  India from Pakistan has not gone down well with Kuwait.

By banning the  film, apparently Kuwait hopes to blot out the truth   about the origin of  some prominent  terror attacks in  India.

Jersey Postponed By A Week