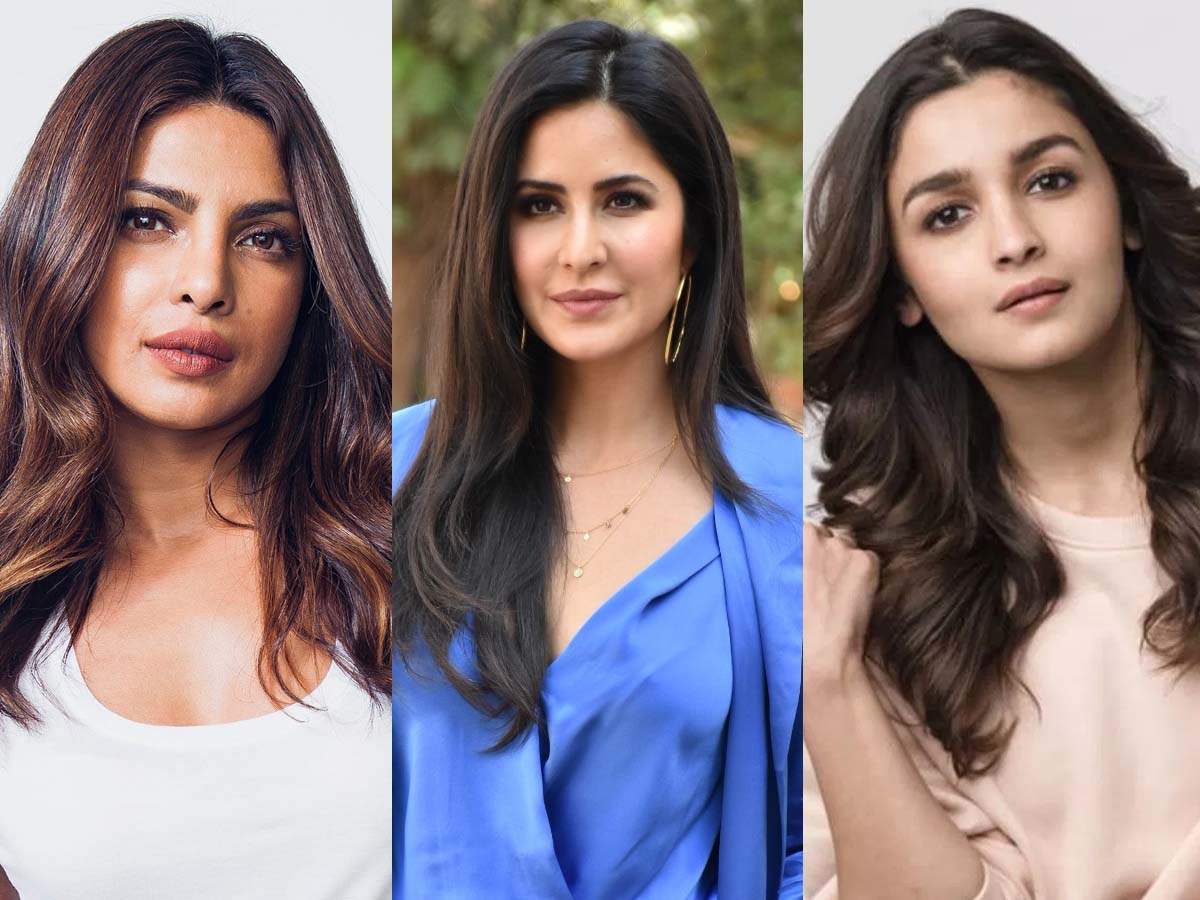 It needs  three A-listers  heroes to go with the three female superstars Priyanka  Chopra Jonas ,Katrina Kaif and  Alia Bhatt . But  the heroes are not  showing any inclination to be  chivalrous.

A source close  to  director Farhan Akhtar says,  “It  is tough casting the male leads when  the female leads are already  in place. All the  top actors assume the women have the meaty roles while the men are  mere shadows. Lekin aisa nahin hai. The men in  Jee Le Zara have very important  roles  to play. Lekin abb inko kaun samjhaye(who is  going to explain to them?).”

Apparently Farhan  wants  three male  superstars to be paired his  trio of super-ladies. He may end  up casting himself as one  of  the leads to set an example for other  topnotch leading men who  are wary of  being seen in the company of assertive women.

Raveena Tandon Versus  Sushmita On  December 10