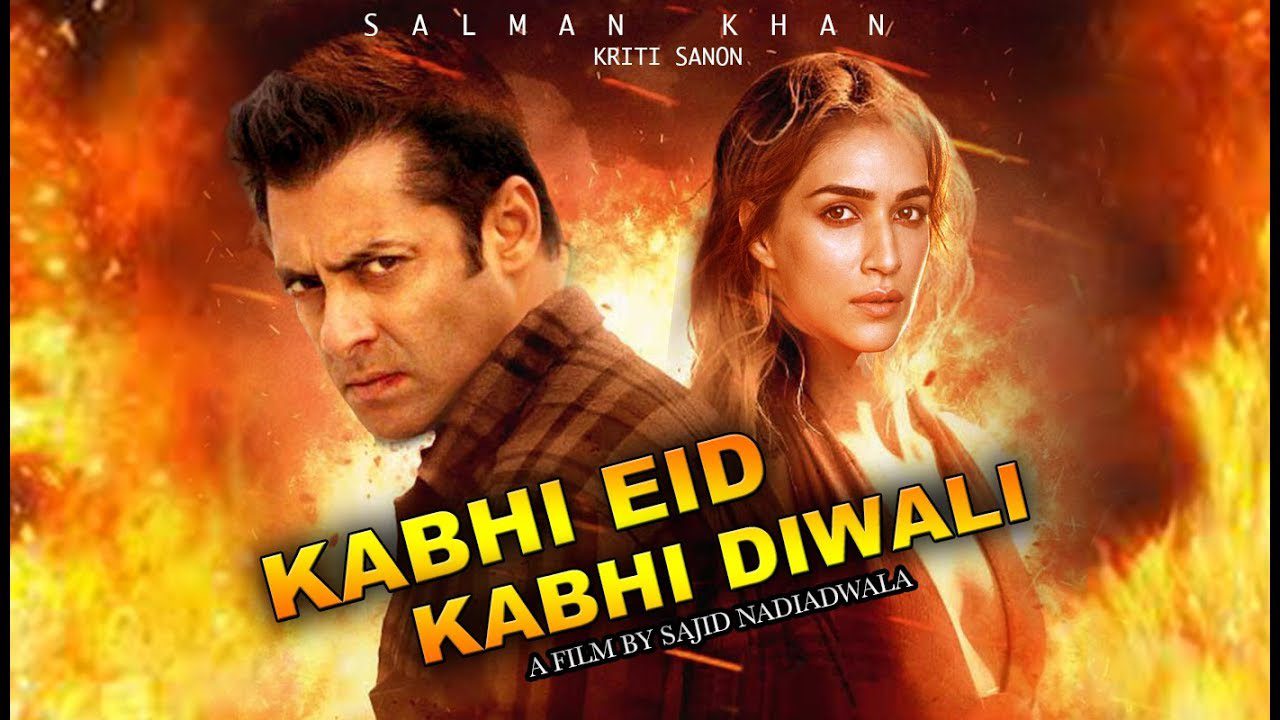 Ever since Salman Khan and Sajid Nadiadwala announced Kabhi Eid Kabhi Diwali  there have been rumbles of  discontent  in  the  project,  beginning with  rumours that producer Nadiadwala was no more a part  of the project, followed by a stream of casting glitches including Salman’s brother-in-law Aayush Sharma’s  exit  from the venture.

We  now  hear that  Salman may co-direct Kabhi Eid Kabhi Diwali or  relieve director Fawad Samji from his  duties  altogether.

“Salman has very  definite ideas on how he  intends  to  make Kabhi Eid Kabhi Diwali.Fawad comes from a  comic background whereas Salman wants to make  the  film as a  complete  family entertainer. Rather than  face a constant clash  Salman’s team feels it is best to take over the  project completely,” says  an informed source.

Madhavan: “I Am Grateful To  God  & The Audience”