Will Netflix’s Archies Be The Biggest Thing To Happen On The  OTT In India? 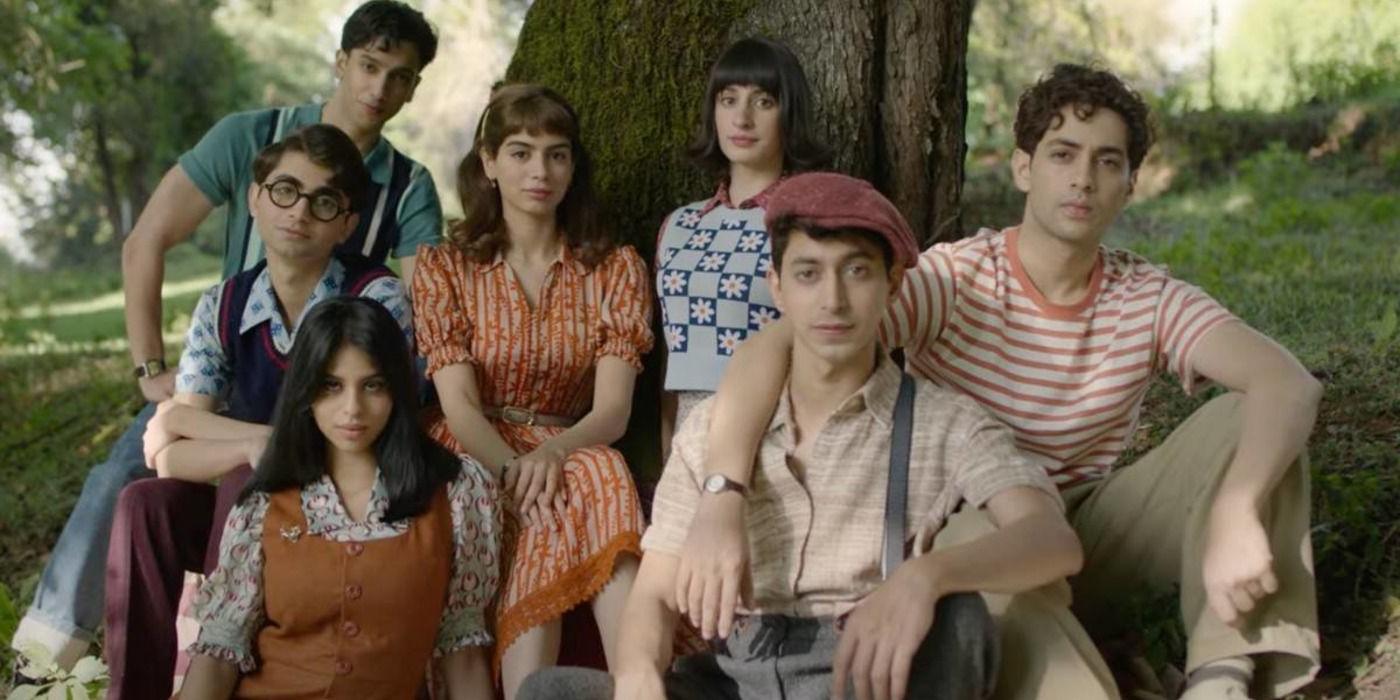 One long shooting schedule  of  Zoya Akhtar’a Archies(the film  is likely to get a Hindi/Urdu title as soon a suitable alternative is  found) in Ooty, and  the film according to  the actors  in it, has turned out to be the coolest  Bollywood film in decades.

“The  only film comparable with the Archies  would  be Farhan Akhtar’s Dil Chahta Hai. It is no coincidence  that Zoya  and Farhan are  siblings. They  think  alike  when it comes to making cinema  about the  young,”  one of  the actors  in the  film shared,  adding that Zoya allowed the  young new cast a  whole  lot of freedom on location .

“Ever  actor was  allowed to  have his or her say. On location  in Ooty  there was  a very democratic  atmosphere . Everyone  contributed to the scenes. There was  no hard and  fast  rule  about what  should be said in  a scene, and how. These  are  very young actors and they   have strong ideas on what  sounds right.  If  one of them  was  not comfortable with  the words he or she was given to  speak, the  words were changed,” says  the source.

Apparently Zoya’s Archies is not a  faithful adaptation of the original  Archies comics. “Zoya has taken just the core characters and put them in an environment  that audiences the worldover would connect with,” informs the  source.

Netflix hopes  to achieve a global  blockbuster  with Zoya Akhtar’s Archies. It is  rumoured  to be  the  most expensive  film to be produced in Indian by Netflix.

Set in the 1960s, this musical drama is being directed by Zoya Akhtar and headlined by an exciting fresh ensemble.  The film will feature Mihir Ahuja, Dot, Khushi Kapoor, Suhana Khan, Yuvraj Menda, Agastya Nanda and Vedang Raina in key roles. The seven  young actors will play the beloved characters from the hugely popular Archie Comics. The film has the iconic gang of The Archies’ at the center of it, and perfectly matches the youthful energy, hope and excitement of the sixties era.