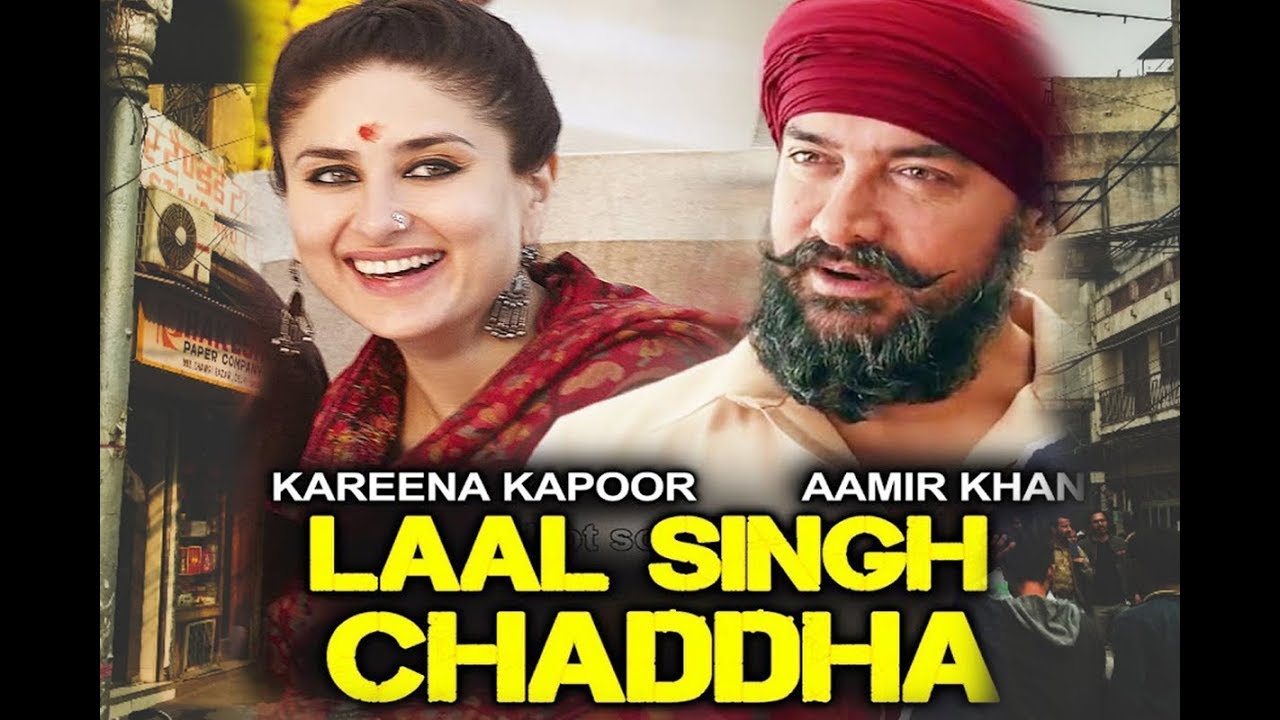 There are some  very  strange and unconvincing reports  that  Aamir Khan went  globe-hopping to  get the remake rights  of Forrest Gump  from the film’s director Robert Zemeckis who , as per reports, refused to meet Khan.

However  a source close to the  project reveals, “The remake rights of Forrest Gump were not with director Robert Zemeckis. They were with Paramount Pictures .Viacom 18 who are producing   the Forrest Gump remake Lal  Singh Chaddha , are a sister concern of Paramount.So there was no need for him to acquire the remake rights.”

Also  reported is that Aamir met Steven Spielberg who described him as the ‘James Cameron Of India’ Did  Spielberg think Aamir was  a director? Also far-fetched  is  the  report that Spielberg has seen Aamir’s 3  Idiots Thrice.

Once, perhaps  would have made sense. But why would Spielberg  see  3 Idiots  thrice? Why must the  publicity machinery take the public to be fools?Also, why do we need approval  from the West to  validate  our own efforts?