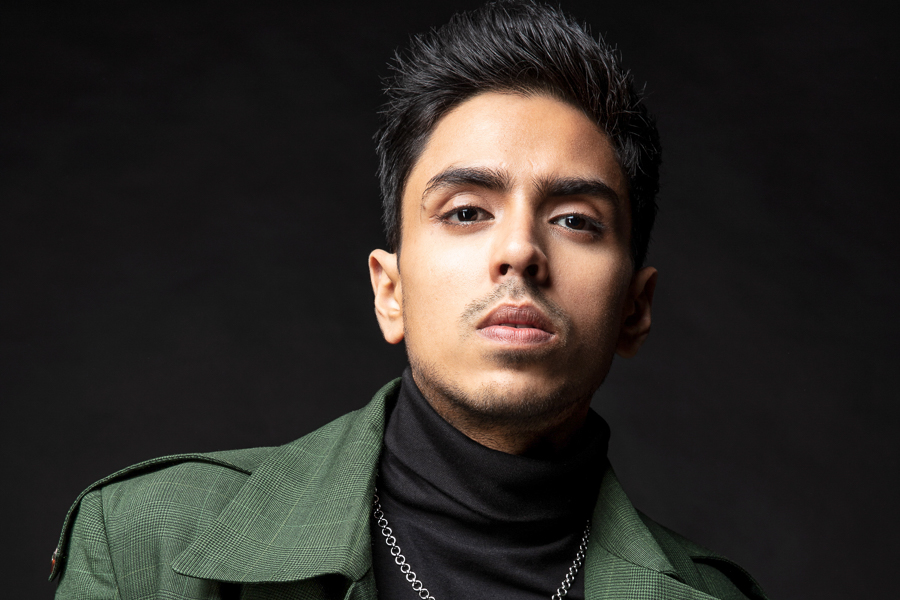 2021 has been an extraordinary year with breakout talent literally stealing the show and hearts of audiences in various films and series. IMDb has recognized the efforts of these artists and awarded them the Breakout Talent of the Year 2021, with Adarsh Gourav winning the STARmeter Award, topping the list of page views with more than 200 million monthly IMDb visitors.

Adarsh Gourav received the STARmeter Award for his phenomenal performance in the Netflix film, The White Tiger that put him on the map including a BAFTA nomination alongside the likes of the legendary Anthony Hopkins. The film is based on a Man Booker Prize-winning novel and written and directed by Ramin Bahrani, starring Priyanka Chopra and Rajkummar Rao. In the film Adarsh Gourav delivered a nuanced and layered portrayal of his character Balram, which garnered the attention of critics and fans around the world resulting in him winning many awards, with the IMDb STARmeter Award being the latest addition.

On receiving the STARmeter Award, actor Adarsh Gourav, said, “I feel extremely happy and proud to receive the IMDb Breakout STARmeter Award. It’s a platform my generation has grown up using and to be validated for my efforts by them feels very flattering and encouraging. I am very grateful to my co-stars, director and Netflix for always encouraging me and believing in me.”