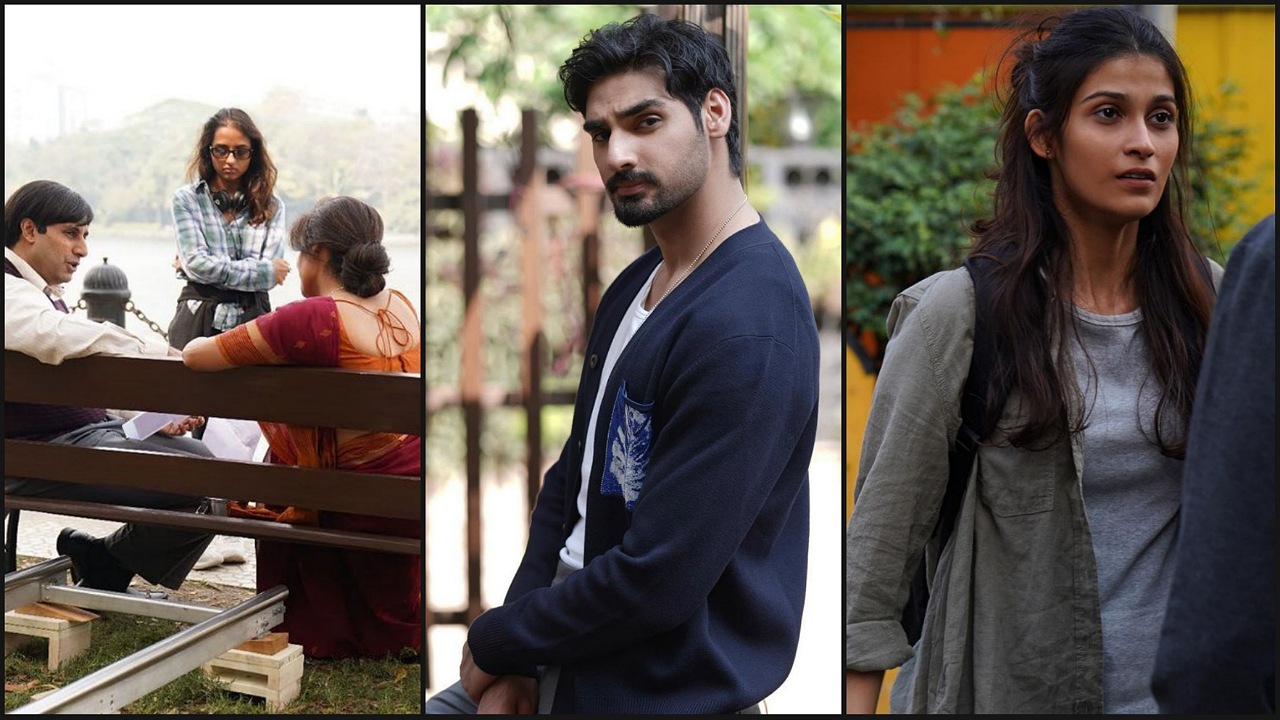 Three new talent get a chance to shine this week. While Ahan Shetty, son  of yesteryears’  star Suniel Shetty  has been hyped  all across the media of every variety, two other lowkey talent this week has been neglected. And they are  so much the better for it.

Director  Sujoy Ghosh’s  daughter Diya  makes her directorial  debut  in Bob Biswas. She has hardly been  speaking  to the media, allowing her work to speak for her when  it streams  on Friday.

Abhishek Bachchan who plays the title role in Bob Biswas is all praise  for the debutante director. “She is so sure of every move in her script. It’s hard to believe this is her  first film.People speak of nepotism.  But Diya being Sujoy Ghosh’s daughter doesn’t entitle her. It just makes it doubly difficult for her to prove herself.”

Says Abhishek, “She  is such a natural-born  actress. Just  like her father who was such a scene-stealer. ”

As for Ahan , the pressure to deliver  has grown over the weeks, no thanks to the constant exposure in  the media.

Also Read:  Karan Johar Gets Together With Star Wives For Fun Chat

A  director  who has introduced  major talent in his cinema thinks spreading  the star son  all across  the  media  is a mistake. “Let the boy prove  himself.Producer Sajid Nadiadwala should have  let  Ahan’s film (Tadap) release before  exposing him to the media. So much  pre-release media exposure can only  go against the boy.”

Hopefully  Ahan  will live  up the  hype created around him.