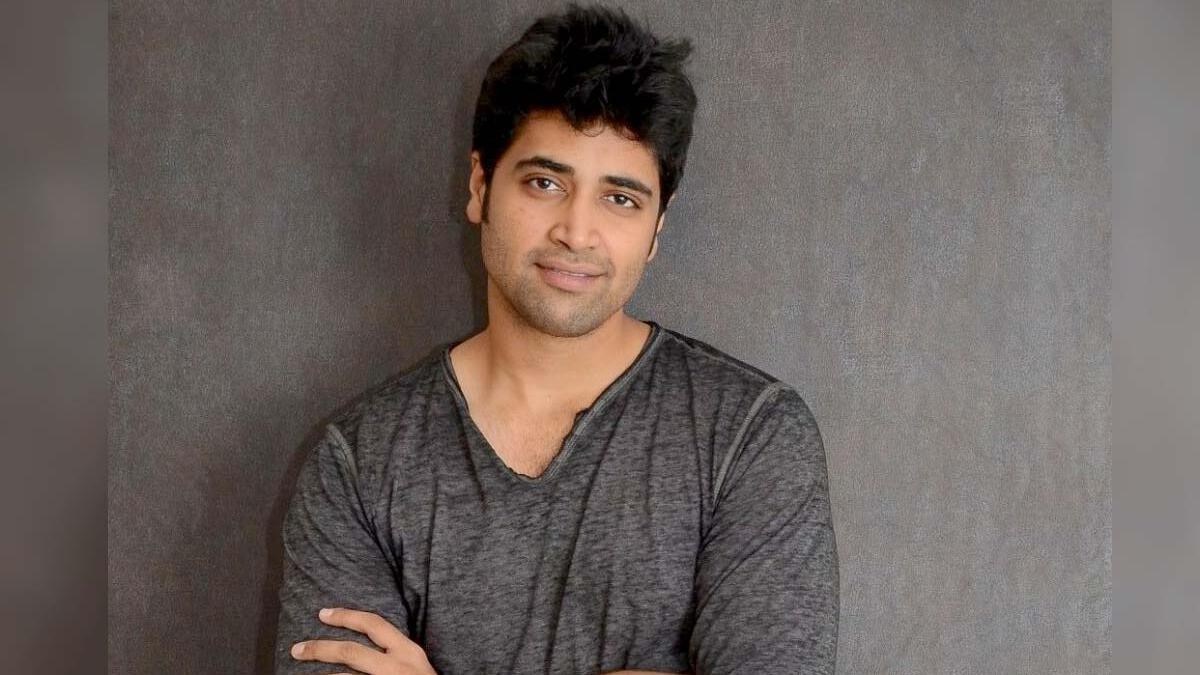 Shershaah  which  was premiered on  Amazon Prime Video in 2021 is one of the streaming platform’s  most successful Hindi  feature films.It tells the  story  of martyred soldier Vikram Batra played by Siddharth Malhotra.

According to  Adivi Sesh  here  is how his team made sure that Major was not similar in  content or tone to Shershaah. “When we  became aware that another film about a young martyred soldier  was being made, we wanted to make  sure our film was  not too similar. Luckily for  me, Vishnuvardhan the  director of Shershaah, was a close friend of  mine. I had  worked with him  in the Telugu film   Panjaa in 2011.We were therefore  able to work closely together to  ensure that  the two  soldiers’ stories  didn’t resemble one another.”

This unique method to avoid overlapping has paid rich dividends. Shershaah was a  huge success, and Major is on the way to  being success. This would not have happened  if Major coming so  soon after was too  similar to Shershaah.

Bhool Bhulaiya Marches On , Does Better In  Week 3 Than Prithviraj