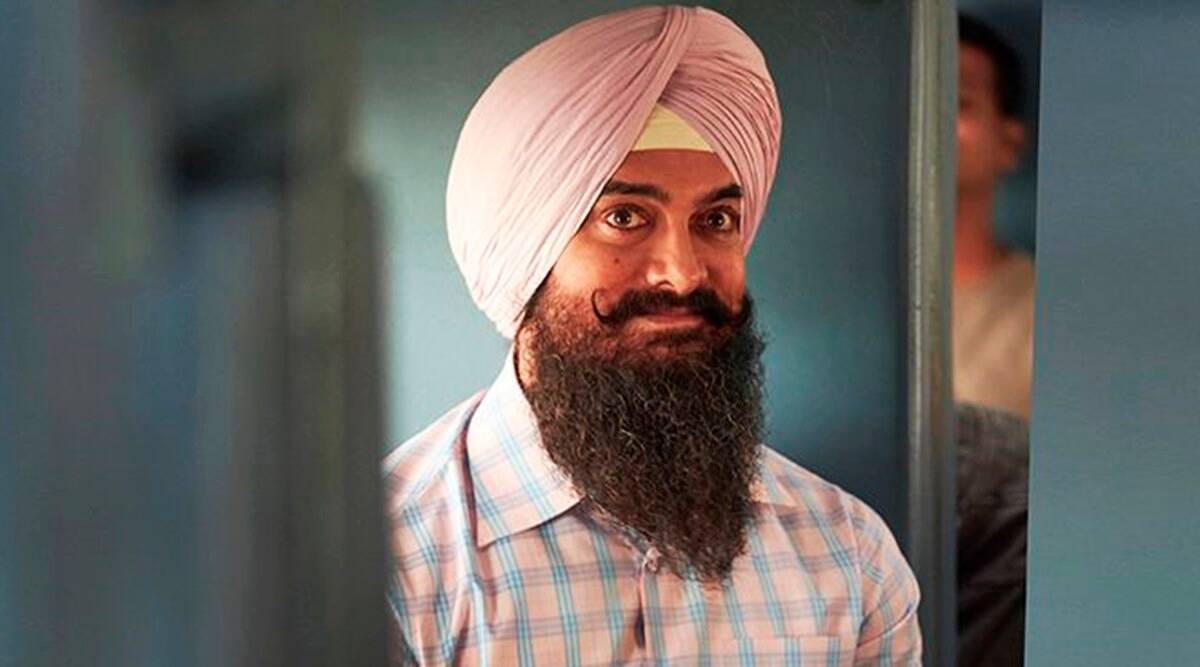 It is  reliably learnt that the severe backlash against the long-waited trailer  of  Laal Singh Chaddha has alerted  Aamir Khan to the pitfalls  of doing  a  remake  of an inviolable classic, and that too  one which  was  released  22 years ago. The response  has been  severely critical with some sections of Indian netizens  even  issuing apologies to Tom Hanks for the  remake.

According to well-informed  sources Aamir and the  co-producer Viacom 18 are not only planning   to shoot  and release a  new trailer where  the  focus  would not be on projecting  Laal Singh Chaddha  as an adaptation of a classic,  the team is  also  looking at re-shooting portions  of  the  film.

With big Hindi films facing the flop fate, Aamir definitely has reason to be worried.  Would the Indian audience be  interested in a remake of a Hollywood classic  that came  in 1994? Indian audience were  not  much interested  in  the Top Gun sequel which came 36 years  after the  original Top Gun. On the  other hand Bhool Bhulaiya 2 which  came  14  years  after Part 1, is doing  roaring business.