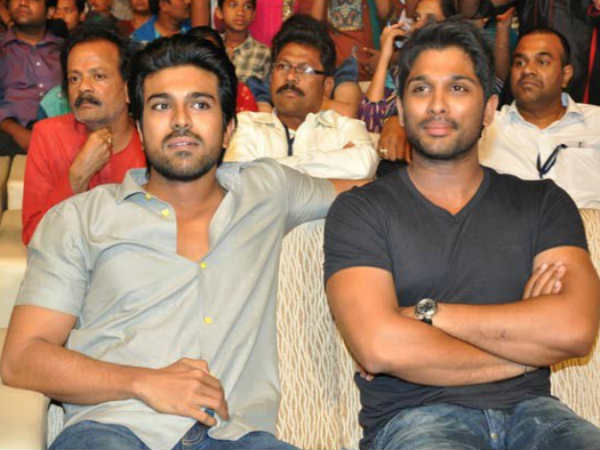 While Bollywood A-listers remain monstrously overpaid, their Southern counterparts are rapidly catching up. Of course  they have a long way to go before the reach the Salman-Akshay-Shah Rukh  120-140 crore  paycheck.But they are getting there.

Post  the record breaking success  of  Pushpa : The Rise, its leading man Allu Arjun who was  already one of the highest paid  actors  of Telugu cinema has hiked  his remuneration by three times, arguing that after Pushpa  he is a pan-India  superstar.

And he may be right.We  just have to wait and see how his next release fares outside Andhra Pradesh and Telangana.

Pushpa’s  director  veteran Telugu Sukumar has  also  scaled up his  fees. For the sequel to Pushpa he  is demanding and getting almost four times what he  got for Pushpa.

However the film’s leading lady Rashmika Mandanna who was not  aware of   these fiscal developments after Pushpa,has also been  advised by her team to raise her remuneration.

As a matter  of fact, Rashmika should have earned the  right to  a pay hike without asking, just like the leading man  and director of Pushpa. Just goes to show the pay parity between  male and female  stars is  a pan-India reality.

But  things are changing. After  KGF Chapter 2  Raveena Tandon will be paid  nearly 5 times more for Chapter  3.