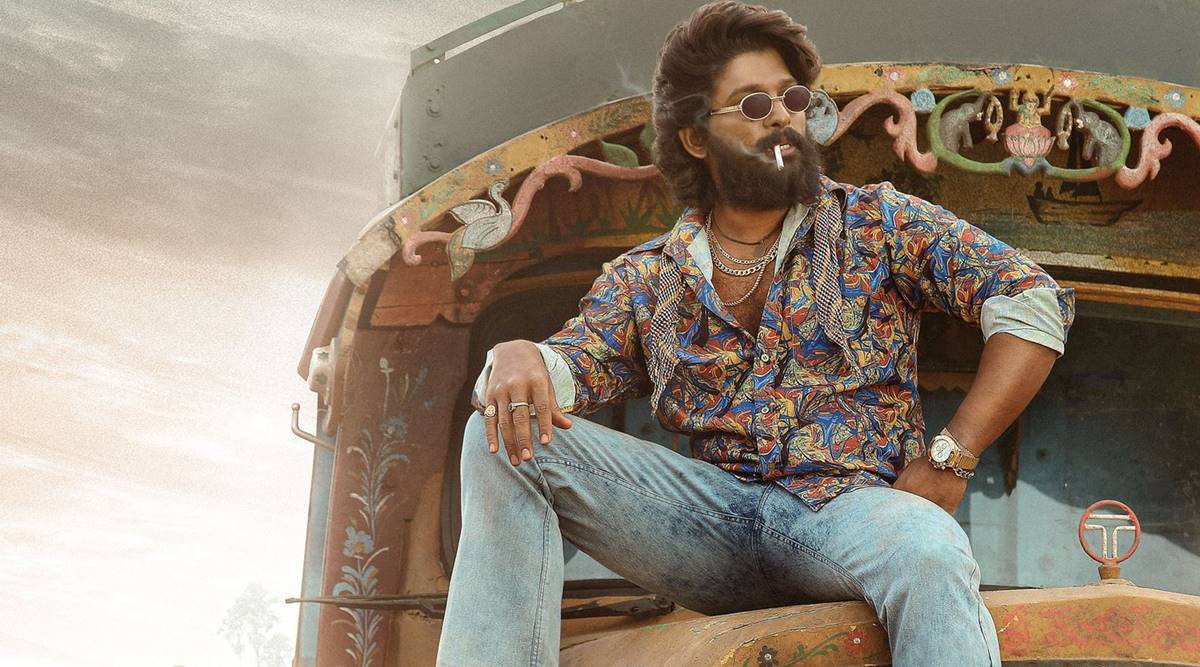 While his fee for Pushpa The Rise was  around 45  crore rupees, Telugu superstar Allu Arjun has hiked  his  fee to  nearly double that  amount for  the sequel.

And  not only Arjun, Pushpa director Sukumar  is  also said  to  have also  hiked his  price  considerably  for the sequel.

A  source from Hyderabad  confirms, “Arjun’s fee for the Pushpa  sequel  is around Rs 85 crores which is  a new record  in the Telugu film industry.”

One doesn’t know  how  much the director Sukumar is being paid. But it is  a lot more than what he  got  for Pushpa The  Rise

A  source close  to  the  Allu family  tells me, “Arjun’s  equation with the box office has changed after  Pushpa. Though Pushpa The Rise was  not such a grand hit in Andhra and Telangana  its pan-India  success  places him above  Prabhas  in the all-India market.”

No OTT Release For Raksha Bandhan For Two Months After Release