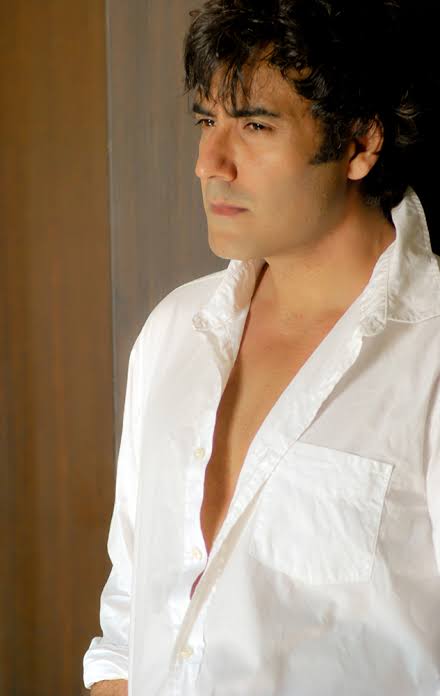 Actor-musician-author  Karan Oberoi who  was  wrongly jailed  for  sexual harassment  speaks for the first time on why Rhea Chakraborty’s media trial and arrest have shaken him  up.

Your  first thoughts on  Rhea Chakraborty’s  vilification  and  arrest?

It’s horrid , unfair and saddens me to no end .It  breaks my heart to see her almost being lynched and being burnt at the stake like a witch . How desensitized have we become ?!We don’t even want the truth to unfold .

What do you have  to say about the media’s role in Rhea’s witch hunt?

Our collective anger at whatever our pathetic plot is,  needs a direction , and the media is providing arsenal to go on a  shooting spree ! Has our collective consciousness as a nation been numbed to that an extent ?

What  does  this demonizing of Rhea say about us as a society?

What does it tell us  about us as a nation when the character of an individual is assassinated  without waiting for adequate proof , just  to scores the highest TRPs. Who are we to blame ? OURSELVES! Time to introspect before it’s too late . We need to be rational and allow justice to take its course .

What if she’s proven innocent  of all the charges?

Trust me Sir , if she is proven innocent in all this , and it’s doesn’t break our heart , then we are dead and just waiting to be buried . A jail cell  breaks a human being into pieces , ESPECIALLY if they come out innocent after this horrible ordeal. Believe I’ve been there and I  know what  it does to the human  spirit.

Do you  empathize  with Rhea  more because of what  you’ve been through?

Sir,  I empathize with any human being who is being persecuted without any closure of the matter , irrespective of the gender . Truth and justice should be gender agnostic.I had tremendous support from Day 1 , so my circumstances were a bit different, but yes I know what the hell-hole (prison) can do to the mind of a human being and I also know what it would do to her aged parents with both children behind bars .

Do you think this whole case is  a warning to  all of us?

A wild  mad animal kept in our backyard wouldn’t be selective about attacking! You could be next ! That’s what we need to be cognizant of.It’s akin to giving a loaded gun to someone and ask him or her  to shoot with impunity without accountability! Absolute power WILL corrupt ABSOLUTELY! And you do realize that my taking a stand about the truth could have the lynch mob coming to destroy me , especially with my case still in process?

I feel  we are  all vulnerable  targets?

But I am in a slightly more vulnerable spot than most right now.I would have been crusading on the streets for Rhea Chakraborty  , but for that vulnerability. And I will once my court case is settled.

How is your book on  your prison  experience  progressing?

The book Holy Cow is  ready for release  in December.I’ve written three more books, all romantic fiction, during the lockdown. In my imagination I  still have the freedom to see the world with rose-tinted glasses. In real life I’ve become cautious about getting into a relationship after what I’ve gone through.