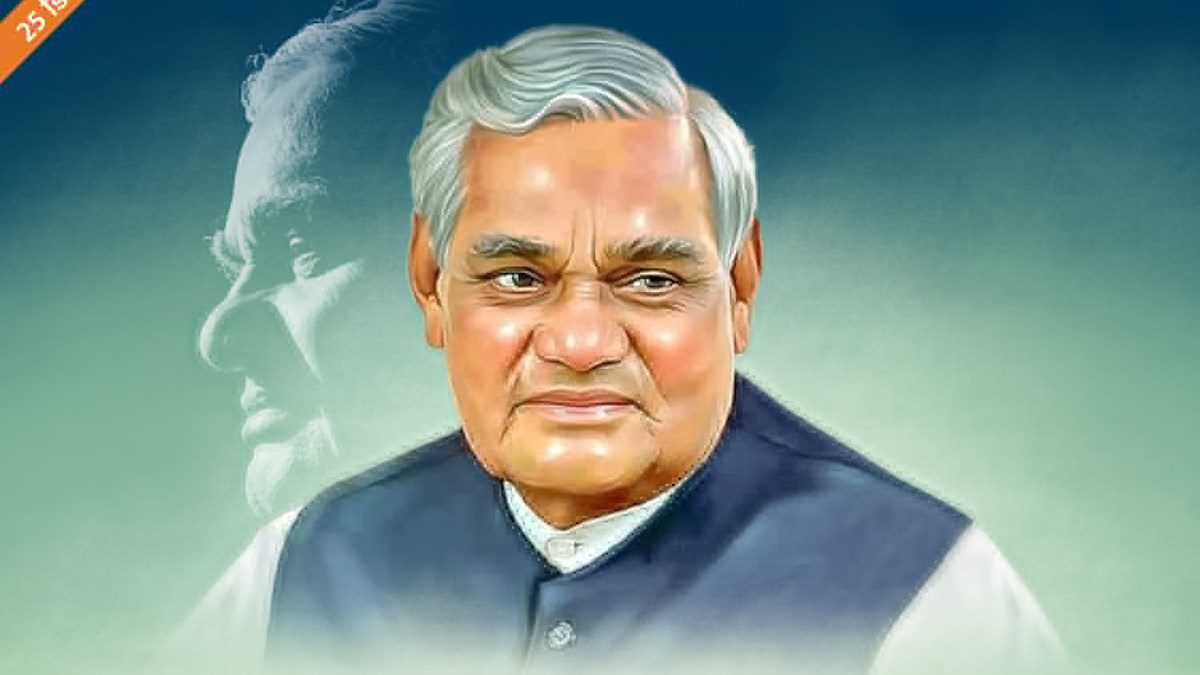 It’s raining  bio-pics  in Bollywood’s backyard. Barely have  we  finished watching R Madhavan’s excellent bio-pic on  scientist Nambi Narayanan when  it is  time  for  a new  bio-pic to be  announced .

This time it is the former prime minister and  one of  the pillars of the BJP, Atal  Bihari Vajpayee.

The  film to be  produced by Vinod Bhanushali and Sandip Ssingh will be directed by Zeeshan Ahmad whose credits include  the very unusual film Who Is  The First Wife Of My Father  in 2017.

While the  makers have not  zeroed in on  the actor who will play Atal Bihari Vajpayee, one hears Amitabh Bachchan and Anupam Kher are  frontrunners  for the part.