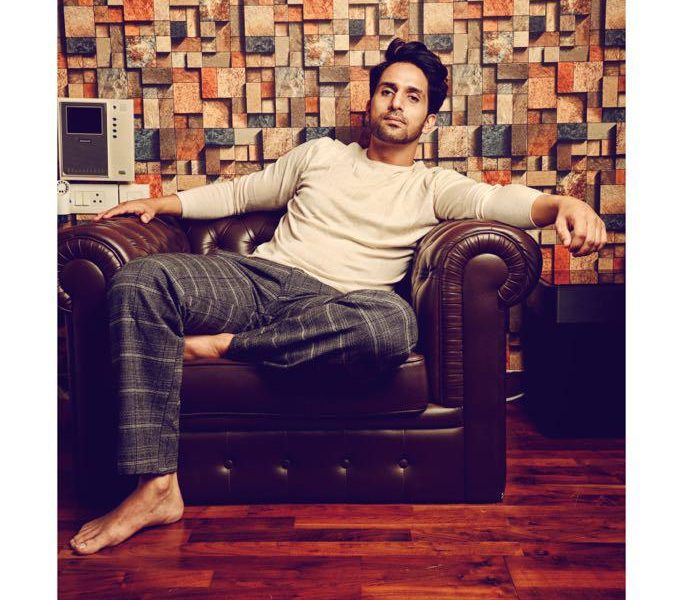 “I worked as an assistant director and writer in production house before Jia Aur Jia as lead and now two series from Ekta Kapoor,” says, Arslan Goni

Arslan Goni, Actor who charmed the audience with his performance in Jia Aur Jia had been quite busy exploring all possible aspects of filmmaking through direction, writing, and production before debuting in Jia Aur Jia. Arslan will be soon making his debut in Web series: “Main Hero Bol Raha Hoon” in ALT Balaji. He has been fond of Cinema since his first Short film, “Mystery Man”. I wanted to be a part of it in every possible way and not just acting. Before his debut with Jia Aur Jia, he worked as an Assistant director, as well as gained experience in Writing and Production.

Arslan will be soon seen in the web series “Main Hero Bol Raha Hoon” by Ekta Kapoor, having an experience in the crux of the cinema, it is surely going to be visible in his performance as now he has returned with a strong base. Web and Screens have their own importance. Arslan is likely to make his fans fall in love again. He adores experimenting characters with a strong personality. This shall be an amazing opportunity to experiment with a negative role and it is certain to see him ace his role in the series as he is playing the role of a Don.

Arslan will be seen in Haq Se 2 by Ekta Kapoor in a pivotal role as well, though all the details are yet to be announced, still, the wait for him to be on the digital screens is surely unerring. His 2020 looks power-packed with two extremely awaited series of ALT Balaji. This debut in Web is set to be the game-changer for Arslan, as his fans are looking forward to having him back on screens and relish his exceptional performance. 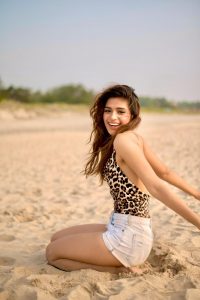 Previous post I had butterflies when I auditioned in front of Imtiaz Ali: Pranati Rai Prakash 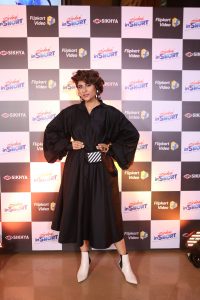