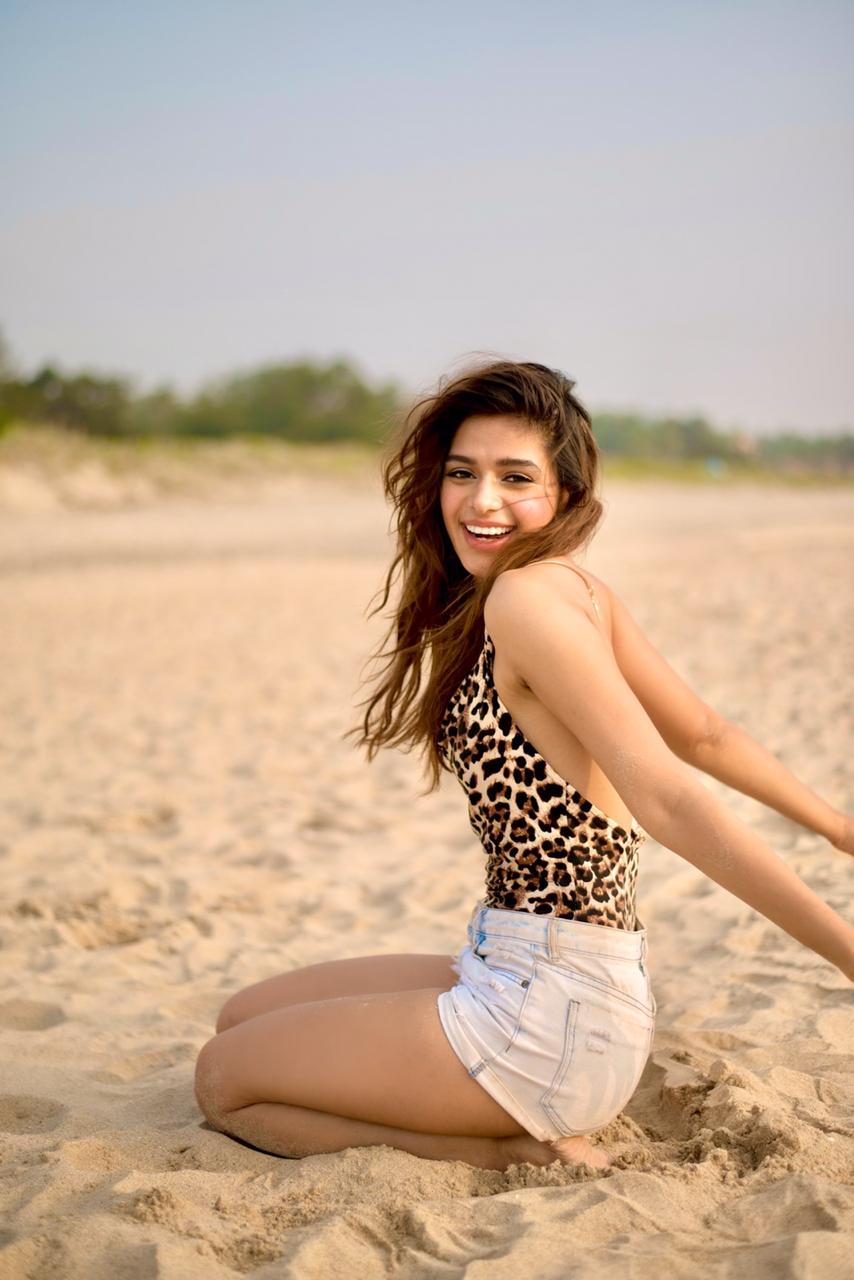 Pranatis role in Love Aaj Kal 2 has been the talk of the town. Much appreciated by her fans and fellow industry mates. In her short role, this cute bubbly girl has already won hearts with not just her performance but even her adorable personality. She had always wanted to work with Imtiaz Ali and Love Aaj Kal was the utmost opportunity for her to fulfill her dream.

With absolute joy Pranati talks about her premier experience with Imtiaz Ali as she is completely head over heels,” I have been wanting to work with Imtiaz Ali, I find his films Artistic and fresh, his aura itself is so alluring. When I was called for the final audition for the film, I had butterflies in my stomach. It was a beguiling experience working with him. His golden words for me shall stay embossed in my heart, Bright young spirit, had a great time working with her. He has been my dream Director ever since Jab We Met. It is my privilege to work with him.”

From Indias next top model to Love Aaj Kal 2 Pranatis journey has been exceptionally evident. She has earned fans, who havent left appreciating her for everything she does. There are very few actors in the industry who are immensely adored by their fans and she is one of them. Since her modeling days, Pranati has been the cutest crush in the industry. Apart from INTM, Pranati also participated in Indias Next Superstar that has certainly shaped her in one. She debuted in Bollywood with film Family of Thakurganj, starring Jimmy Shergill and Mahie Gill where her acting was critically appreciated. Now the film Love Aaj Kal 2 with Kartik Aryan.

Pranati is soon to foray in the Web World with a lead role. The Platform and the series are yet to be announced. After the success of the film Love Aaj Kal 2 and her noticeable performance, she is flooded with offers. Pranati shall soon disclose her upcoming projects with her beloved fans. Till then her film Love Aaj Kal 2 shall keep us drowned in love.

By Vaibhav Choudhary20th May 20210
Hollywood Gossip