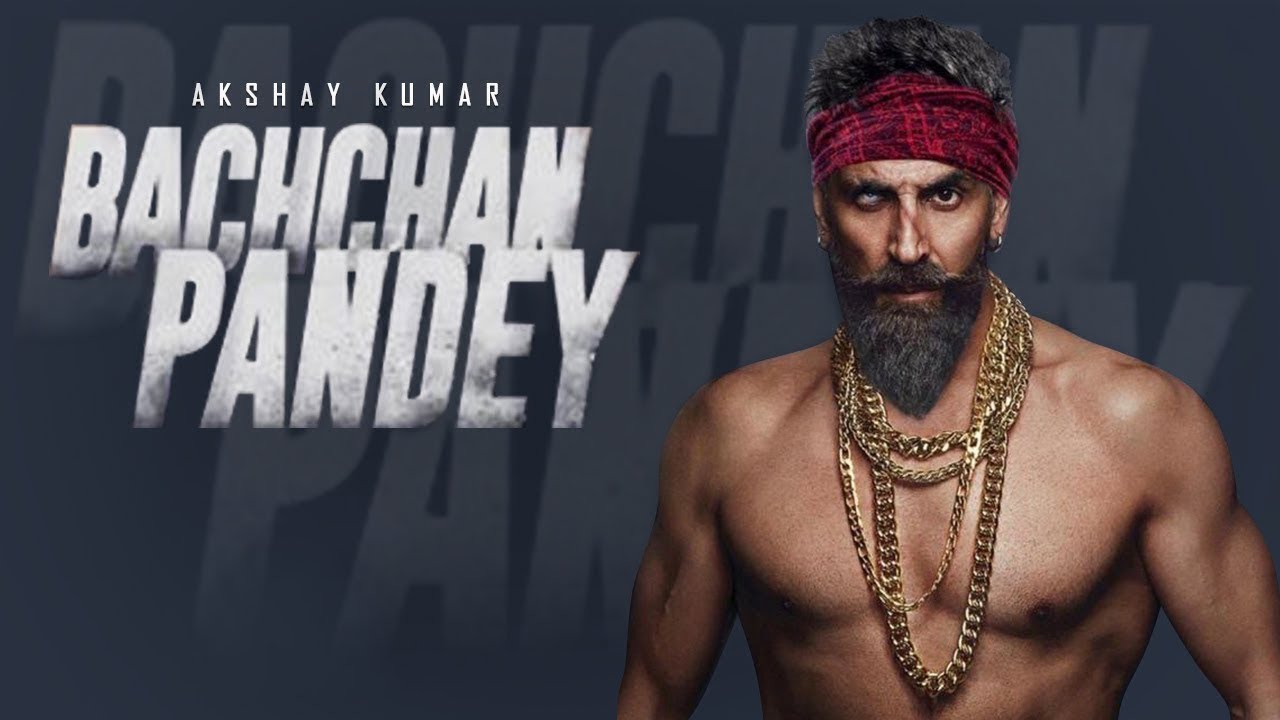 Would  the  latest Akshay Kumar starrer be  the first  purported  blockbuster  of  the pandemic era  to break the  glass ceiling? According to  sources  AK’s Bachchan Pandey will be released on March 18 in both the theatres and on  OTT.

The  source informs, “Amazon Prime  Video has  paid a reported  Rs 90 crores  for  the  streaming rights of Bachchan Pandey. Amazon sees  no  logic   or  rationale in  holding on to the streaming release  in  a favour of theatres when theatres in most of the states are  likely to remain closed  for the pandemic.”

However Akshay Kumar is keen  to give movie theatres a  headstart.

“Even  of it is token headstart he wants Bachchan Pandey in  cinemas  in advance of its streaming premiere,” say  the source.

Sajid Nadiawala ,Akshay’s neighbour and   a close friend being  the  film’s producer, chances are  Bachchan Pandey may get a headstart in  movie theatres by  maximum  a week, though even that is doubtful.