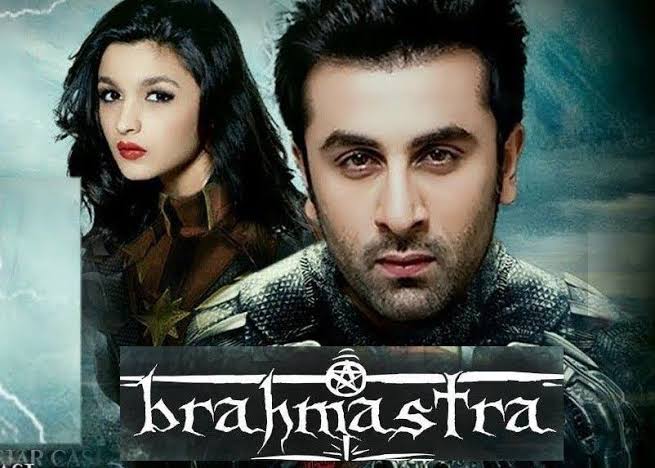 “They haven’t even finished  shooting.  They’ve a  long way to go. How can  Fox-Star  ask for  the length of  Brahmastra to be  cut  when the   film    is  yet to be  completed?” asks a  source very  closely associated with   Brahmāstra ,further  adding, “They’ve plenty  of  shooting to be  done before  Brahmastra reaches the finishing line. Two whole schedules  had  to be cancelled  . They need  to rework  their schedules  as  per  Bachchan Saab’s requirements,” says  the  source.

Since   Bachchan Saab is the senior-most  among  the principal cast and as he has  had  a  tryst with Covid19, producer Karan Johar  has  advised  the  Brahmastra  team to shoot   the remaining  portions as  per Mr Bachchan’s convenience.

As far  as  the  film’s  length is concerned , sources say Brahmastra will have three separate  segments, each a separate  film.

“And  all the three  films in  the  Brahmastra series  will be of  approximately  2  hours duration,” says a  source  close  to  the project, thereby putting an  end  to  the speculation regarding  the  film’s length.

Karan has  revisited the  budget for  his Brahmastra which is directed by his  favourite  protégée Ayan Mukerjee and  stars Ranbir Kapoor,   Karan’s favourite actor  of  the  post-Shah Rukh Khan  generation along with his most favourite protégée Alia Bhatt.Somewhere  Karan now feels he may have gotten swept into this mammoth project without really considering all the  ifs and buts.

“Whether  Bhamhastra goes forward as a series  or not will depend on how the first film fares. Just because you have a lavish project it doesn’t mean the audience will lap  it up. As for Bramhastra featuring Ranbir with the mighty Amitabh Bachchan together for  the  first time, didn’t Thugs Of Hindustan  feature Aamir Khan with  Mr Bachchan for  the  first time. What good did that do  to the  project?” reasons a  source.