Dear John Abraham, How Do I Say This  Politely? 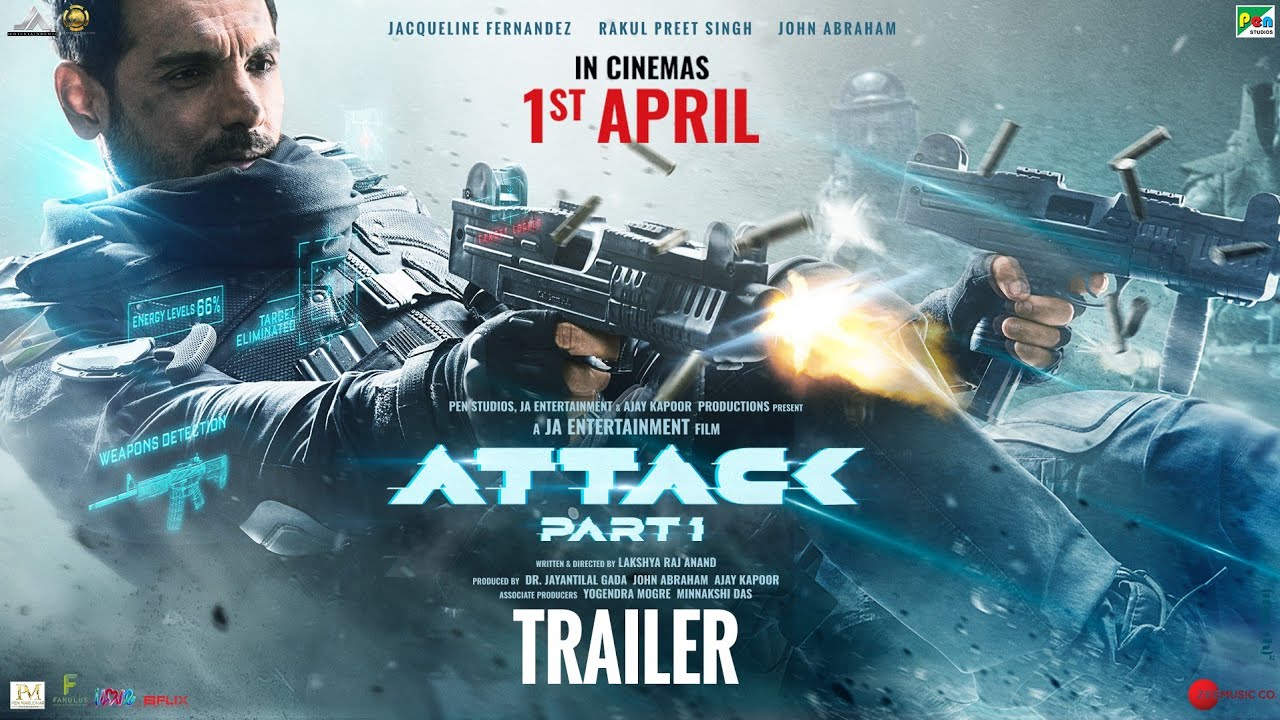 I  spent  two hours watching your tortuous  new film Attack. The film is terrible, and its a  flop.  It seems  the audience had decided  to reject  your film even before it released.  Yeh public hai, John, yeh sabb janti hai.  You can’t fool them with  your  assumed  jingoism and  flag-waving  patriotism when the  flag you are waving has no wind in the sail.

Your rhetorics   about Bharat Mata are as hollow as  the special effects  used in the war scenes.And that whole concept of a chip named  Ira  being implanted in your  brain…let’s just say Alexa is not feeling jealous.

What really bothered me was  the demonization  of one community just to show how brave  our soldiers are.  If I  was  a foreigner  who had never been to India, I would think all the people  of one  community are  terrorists. This racial stereotyping is  scary. We live in  frightful  times.Actors should be careful about what they  say on screen.

What this  film says  is, uss kaum ke  log sab  aaatankwadi hain. Maybe not in  so many words. But what  is this: When a child  named Hamid Gul is spared by you during a raid on militants,you  kill his  father  but you spare the  child—oh merciful  messiah– you  spare the  rod and spoil the child. You don’t kill the child, so he  grows up a hardcore terrorist.

What  this means is, do not spare the children  of suspected terrorists. Russians are randomly raiding bombing  and  killing children in the Ukraine. Just saying.

It is  not  The  Kashmir Files that was anti-Muslim.  It is  your film.So gleefully venomous , it is sickening. No,  the token ‘Good Muslim’ doesn’t  take away the sting. Rakul Preet Singh essentially plays ‘Rahim Chacha’ (Rehana Chachi, if  you  prefer). The  token Good Muslim who has been part  of  our film since time immemorial

It is amusing to   see you play a super-soldier  in the Marvel-DC  style with superpowers.  Our soldiers don’t need super-powers . Our soldiers , regardless  of  their  religion, are  equipped  with  a glorious super-power to  protect our country.

But how  do we  protect  ourselves  from ersatz   films on nationalism  stoked  by a  false sense  of selfrighteouness?

I  recently heard you say you are  not  here in the  film industry  to sell crap. I am not too sure of that.

What’s Wrong With Prabhas? Hyderabad Is Wondering About His Surgery