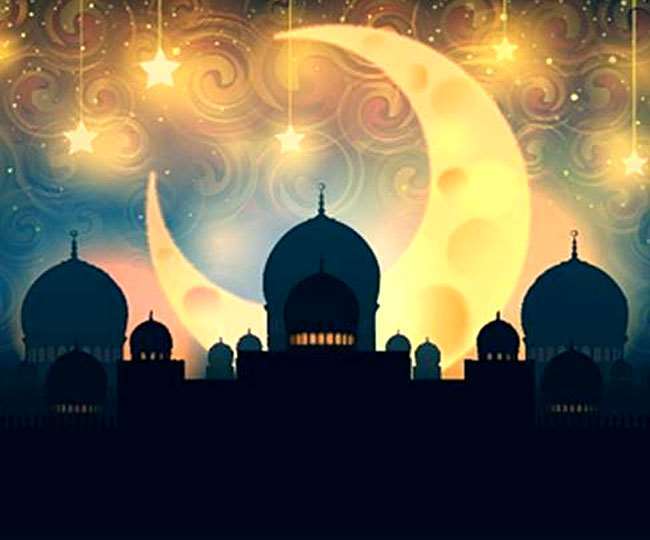 The  three Khan superstars Shah Rukh, Salman and Aamir celebrate every major religious festival in  India, be it Diwali, Eid , Christmas  or Holi with equal enthusiasm. During Eid Salman’s  home Galaxy Apartment is  the   brightest in Mumbai. It’s an open house at Salman’s on Eid with guests  of every religious order streaming in  throughout the day  to savour  the delicacies that Salman’s mother and the cooks  whip up in the  constantly-active  kitchen.

Food   flows. So does  good conversation.

Producer Sajid Nadiadwala who  is  avery close friend Of  Salman says  Salman’s home turns into a zero-intolerance  zone. “Everyone forgets everything  except how to have a good time. The  atmosphere  in Salman’s house is so conducive to warmth and affection nobody thinks of himself as Hindu or  Muslim.”

In  any  case when  has Bollywood  ever been divided communally?

Says  Shabana Azmi,  “My  parents(poet Kaifi Azmi and  actress Shaukat  Azmi)  entertained  at our home  without prejudice. My sister-in-law Tanve is a  Hindu and she celebrates  Eid  with unconditional joy. Javed and I are equally enthused by Eid and  Holi. Friends are  called over, bonhomie flows.It’s a time when everybody feels so  much love. There  is singing dancing, and lots and lots of good food. There  is  no difference between Holi and Eid. Festivity is  identity-free.”

However  there is no non-vegetarian preparation at the Azmis’ residence for Eid as Shabana’s brother is an animal lover.

Also Read:  Adivi Sesh On How He Made Sure Major Didn’t Clash With Shershaah

Veteran actress Zarina Wahab doesn’t celebrate  Eid at home , “Because  I am married into a Hindu family and there isn’t  much happening during Eid in my own home. So  I  rush to my sister’s place during Eid. It’s  the one time of the  year when I indulge myself  freely  in the food that I like to cook for all my friends  throughout the  year.”

Alia Bhatt whose  mom is Muslim says she enjoys  the festive  food the most. “The delicacies are  to die  for. What I enjoy about any festival is the  food. Even the most  basic food  tastes special  during Eid.”

The  legendary Waheeda Rehman is not much into Eid  celebration any  more. “The  children have grown up . They’ve their own lives. It’s not like Christmas  in the West where the  entire family gathers  to celebrate. That enthusiasm  from the earlier times  is missing now.”

Sanjay Dutt’s parents shared a  beautiful Hindu-Muslim alliance where neither  ever  spoke about  religion as a divisive tool. This is  the kind of  upbringing and  belief Dutt  wants to instill into his twin children.

What  Is Tabu’s Role In Bhola? Tabu Once Again Agrees To  Hop On For Ajay Devgan’s Sake