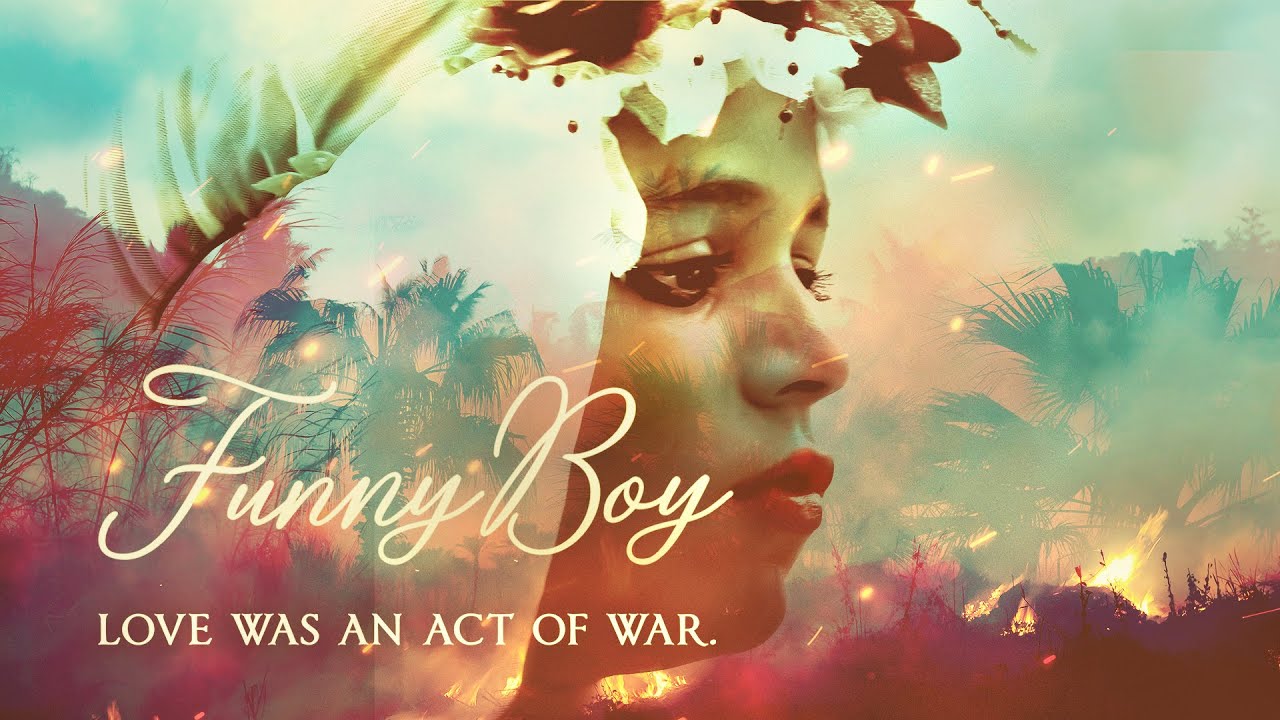 “It’s a big deal that it’s coming home,” Deepa Mehta On The Release  Of Funny Boy In Sri Lanka

Deepa Mehta  Is On Cloud  9. After more than a  year of its  global  release her  film Funny Boy about  a  boy growing up gay  in Sri Lanka , will open in  the  country where the  lovely film is  set.

Says  Deepa,  “I am so thrilled that Funny Boy is going to be released theatrically in Sri Lanka. To be followed as the opening film of the only LGBTQ festival in Colombo. It’s a big deal that it’s coming home, to be seen by the very folk who inspired Shyam Selvadurai’s novel Funny Boy . A novel which explored the nature of prejudice, whether sexual or racial.”

She  is not  fully happy with the way Funny Boy was received  by critics. “I don’t think any filmmaker can be totally satisfied by the way their films are received. I am no exception . Though not a total ‘ love-all’ , the film was really well received by critics. As the release was on Netflix in English speaking countries, I have no clue about its box office. However I do know it ‘trended’ for ages.”

And with the  praise came the  brickbats.

Confesses Deepa, “Yes,there was some brickbats about it from the Canadian Tamils, who criticized that the gay lead was not played by a Tamil but by a Sri Lankan Burgher. Akin to saying that why is a Muslim playing a Hindu or why a Hindu is playing a Sikh. My favourite quote these days is one from Bertolucci Brecht the brilliant German playwright “ Art is not what mirrors reality, rather a hammer that shapes it”.Would I change anything in the film Funny Boy? No, not a thing !”

Funny Boy which was released  the worldover  by Netflix remains  unavailable in India.

Deepa becomes  thoughtful. “Well, the pandemic and closure of movie halls didn’t help . The fact that it was in Sinhalese, Tamil and English didn’t help either. And Netflix India passed on it very quickly .”

Way back in 1996   Deepa  made one of  the most relevant  LGBT films Fire.  So many years later  while the world celebrates  alternate  sexuality through  significant films but  India’s  track-record  in the  genre remains  abysmal.

Deepa comments, “One of the finest films I have ever seen about the trials and tribulations of being gay in India was Hansal Mehta’s Aligarh. Also Onir’s My Brother Nikhil was excellent.

Speaking on the  pandemic Deepa  comments, “It’s been frustrating on many levels. Mostly on a social one ; the disparity between the rich and poor has never been so heartbreaking. The search for vaccinations, oxygen , hospital beds felt like the end of the world. My Ma in Delhi is convinced we have seen the advent of Kalyug . Our  mortality has never been so evident.”

And  though she  enjoyed some  recent Indian webseries Deepa feels the movie-theatre  experience  is  irreplaceable . “I loved Chaitanya Tamhane’s  The Disciple. Some series come to mind :  The Family Man,  Maharani and Delhi Crime. Streamers are great for series I think.  However nothing beats the experience of seeing a film in a movie hall.  It’s the commitment to invest two  or more hours to see a film outside the comfort of your own home. The knowledge that nobody can push the infernal ‘ Pause’ button.That’s  the joy of  watching  a film in a cinema.”