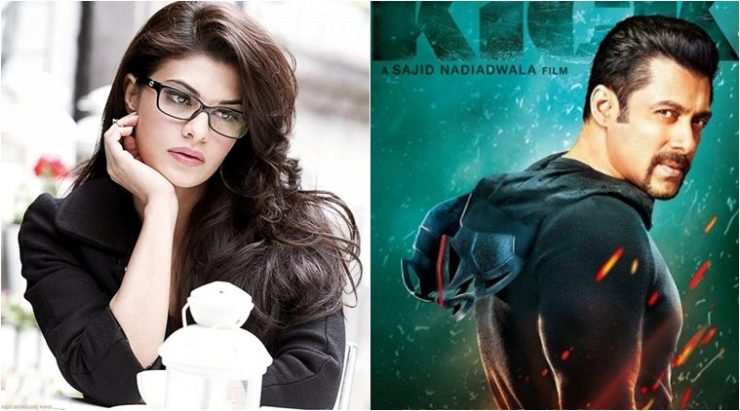 Jacqueline Fernandez  needn’t  brag  about  having bagged Kick 2. Firstly  with two Salman Khans in  the film  , the leading lady is  likely to have  nothing to do except dance and  look pretty, in that order.

Secondly, at the  moment  Salman  doesn’t have  much  of  a  choice on heroine’s issue.With topnotch names  like  Deepika Padukone  Singh , Priyanka Chopra  Jonas  and  Kareena  Kapoor Khan out  of  bounds, Salman had  to turn to one  of his gal  pals for  female  company in Kick 2. Katrina Kaif is already doing   the next Tiger  film with  Salman. That left  Jacqueline  Fernandez  who spent two months in  quarantine  with Salman on his farm recently.

Looks  like the friendship has cemented. Who says outsider in  Bollywood don’t stand a chance?