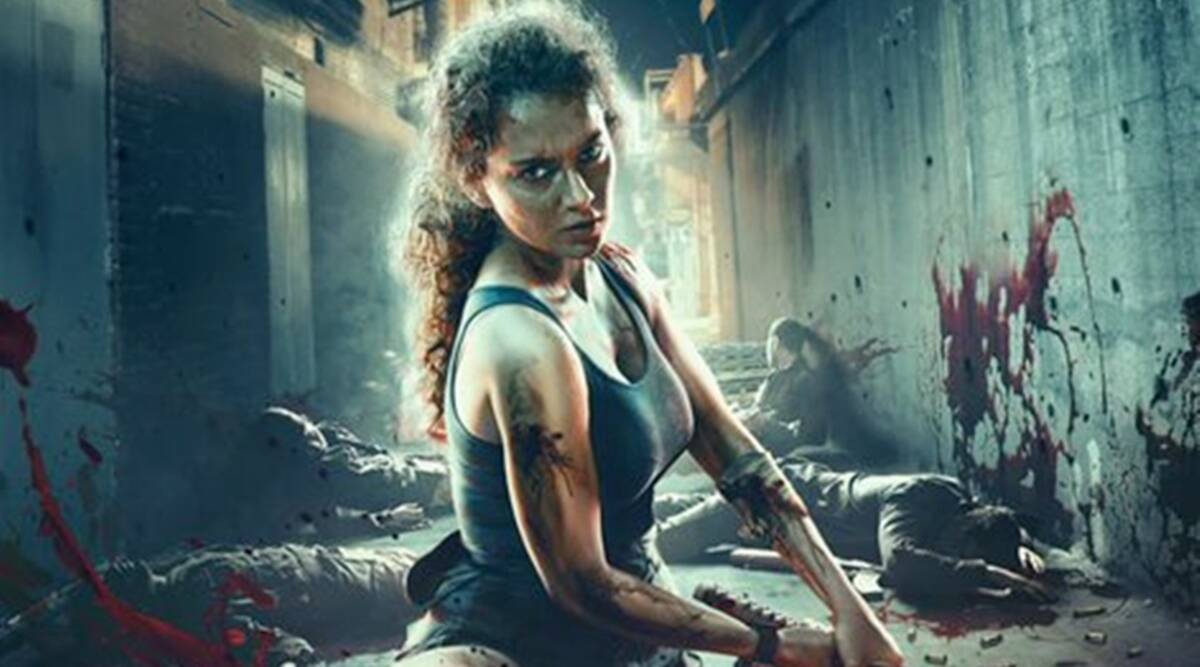 Kangana Ranaut’s  Kill Bill avatar in Dhaakad  the film that opens this Friday, has been given a ‘Adults Only’ certificate by the Central Board Of Film Certification. The  action scenes were  found to be ultra-violent,and sexy.

“They had  never seen a female hero  do such elaborate  complex action scenes  before. The censor board  offered to give  the film a  UA certificate(suitable for children under parental  guidance) if  the length of the action scenes was reduced,” says the informed source.

According to a  source in the know,  the censor board offered producer Sohel Maklai  the option to  cut the  length  of  the  action scenes. But  Kangana Ranaut has  worked really hard  to make the stunts  real raw and  unlike anything seen in  Hindi films so far.

The  producers  opted  for an Adults certificate with the  action scenes unedited.

All of Kangana’s stunts in  Dhaakad have been  choreographed  by an  international crew. The film  is shot by renowned Japanese  cinematographer  Tetsuo Nagata whose credits include the  visually stunning French film La Vie En Rose.Dhaakad is the  first Indian film shot by Nagata. He has made Ranaut  look like  she has  never looked before.

Sunny Leone: “I am in my 30s and that is where I  shall remain for the rest of my life”