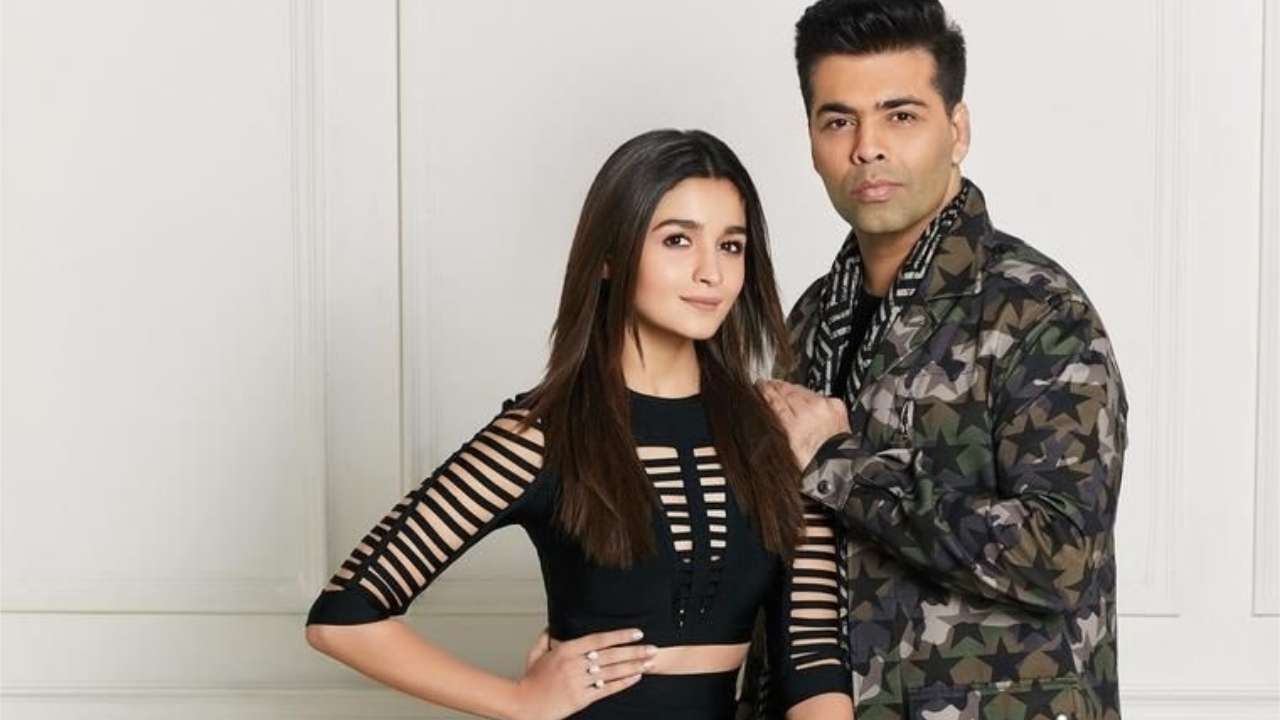 Alia Bhatt is currently shooting   Karan Johar’s  Rocky Aur Rani Ki Prem  Kahani. However she would  soon take  a maternity  break. And the one project that  would take the  hit her temporary quit is Karan’s film.

Although  Alia has  completed  most of her shooting there is  still some small portions   of shooting still to be done.  Karan will  complete  Alia’s shooting  after her maternity  leave.

Karan confirms, “Yes,  it is true  we  are delayed. I still have  a song to shoot.We were  meant to shoot it this month. But there were location issues in Europe. Now  Alia won’t be  able to shoot until February 2022. We will  shoot the song after her  delivery now.”

Karan also said that he  cannot  scrap the song  as it is an integral part   of the screenplay.

Masaba Masaba Is Back With Another Season, And It’s Looking Good