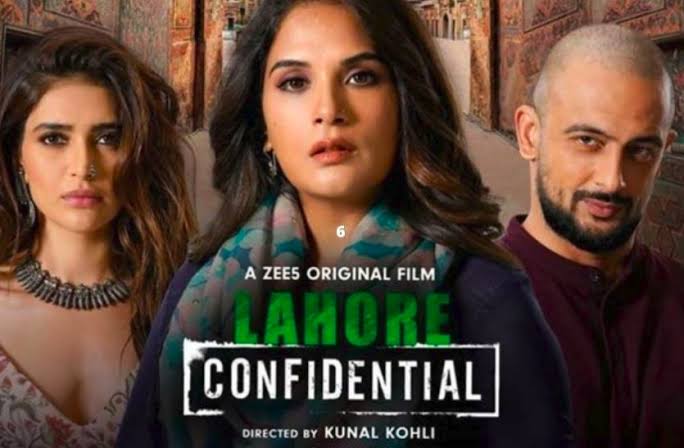 “Kunwari maregi?” the heroine’s mother,played by the brilliant Alka Amin,  asks her unmarried daughter Richa Chadha at the beginning of this espionage blooper that does no damage  to Indo-Pak relations, but definitely shakes our faith in  cinema that addresses  sensitive political issues.

If this is what you  do to cross-border relations, stay away.Lahore Confidential is  more  a joke on diplomatic relations than a film to be taken  seriously. A  farcical version of  Meghna Gulzar’s Raazi with  Richa Chadha  doing an abysmally poor impersonation of  a woman trapped into sleeping  with the enemy.

I loved Arunoday Singh’s  character  of the poetic Pakistani socialite , with something really dark  under his smiling front, whom Richa’s character Ananya falls in love. And the only reason I love him is because he’s named after one of my earliest editors Rauf Ahmed. It’s the only redeeming factor  for me in this joke of a film. Rauf Ahmed Kazmi  is shifty  romantic sinister and  charming, just the  kind of mysterious  rake that a stupid woman like Ananya would fall for.

Their first kiss occurs midway through the  film after 30 minutes.(For the record the  first  and only maderc..d  occurs  6 minutes after  the  first kiss). That’s right. The film is only an hour and  8 minutes long. That is  the second redeeming  factor. However  don’t get your spirits  high because  the  film promises a  sequel, and  I reall won’t hold  my breath  to see how much of  the intended humour of this film spills into that  next one.

Her colleague at the Indian embassy in Lahore played by Karishma Tanna is  a bad a girl. She  uses  the ‘f’ word , performs the ‘f’ act and  she’s part of  a film that makes us want to  use the  ‘f’ word.And by the way, is this  Lahore? No effort has gone into   showing the city as authentic. This film could have been shot  anywhere when in fact it shouldn’t have been shot at all.

Ananya is shown to severely compromise  India’s espionage work in Pakistan.She is  still given a  “second chance” by her bosses.I just hope this film’s “second chance”, the promised  sequel ,  doesn’t happen.Some transgressions are  beyond forgiveness. 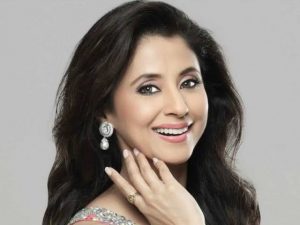 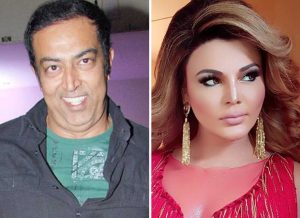 Next post Vindoo Dara Singh: “I Am Going To Bigg Boss As Rakhi Sawant’s Family”