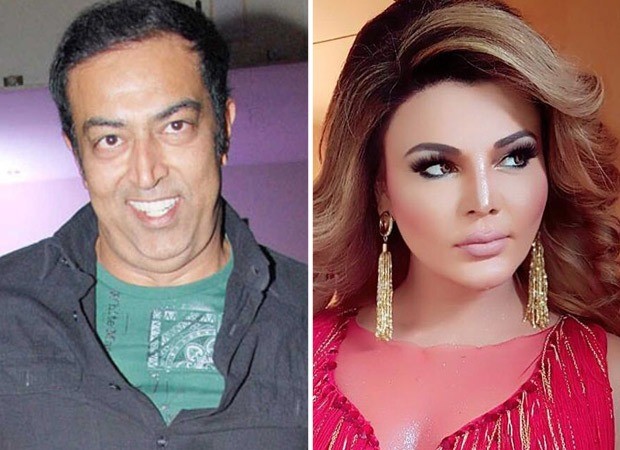 Bigg Boss  winner Vindoo Dara Singh  is going back into the Bigg Boss House  this weekend .

Explaining his  sudden decision Vindoo Dara Singh said, “I can never say no to  Bigg Boss  about anything.It is  the family weekend on  Bigg Boss. I’m going as Rakhi Sawant’s  family. She has always called me  her brother.And since her mother is very unwell I am glad  to go as her family.”

What are his plans during his stint on  Bigg Boss? “To  talk sense to Rakhi. I know she will listen to me. Rakhi  doesn’t know where to draw the line, that’s her problem. Her game  with Abhinav Shukla   has gone too  far. The flirting and teasing  has grown into something serious in her mind. I don’t think she  even realizes whether she  is acting or not.  I think she has lost touch with reality. Even about her marriage…is she married or not? I don’t think she has  clear answer.”

Vindoo hopes  to counsel   Rakhi  . He also hopes to have a  good time  during his two-week stint at Bigg Boss. “Apart from giving Rakhi family support  I’ve no clear  plans  on what  I’d do there.  I do know  there is no clear winner this time. I don’t know who will win. But I hope to be of some use  during my  stay there at  the  Bigg Boss house,” promised Vindoo before entering  the  House.