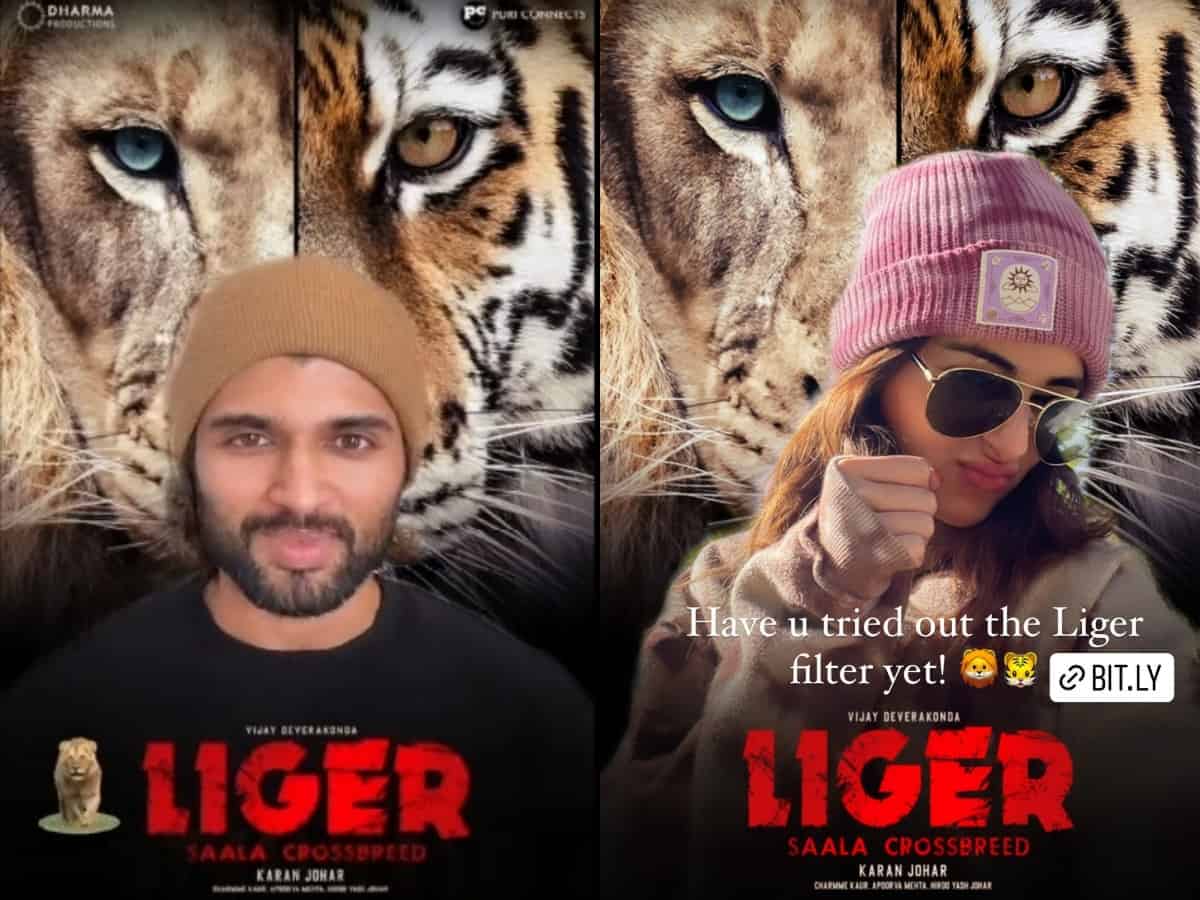 Karan Johar’s stress-level at the impending release  of  his  posh action-adventure  drama Liger  just went down.

Apart from the spoken words, the Central Board Of  Film Certification(CBFC)  has given a  clean chit to the  film.None  of  the visuals was touched , as the  appreciative  censor-board members  sat riveted  through two hours  and fifteen minutes  of the playing time loving every minute of  the action-packed drama.

Producer  Karan  Johar was especially worried  about the  boxing matches which are the fulcrum of  the plot. What  if  the censor found these to be too bloodied?

A source close to the CBFC says, “They  loved the film and  sespecially Vijay Deverakonda whose action scenes are the USP. However  the censor board objected to Vijay using  the  “F” word repeatedly . They  felt there was  no need to dilute his  across-the-board appeal by  making him cuss so often.”

The  soundtrack has been cleaned  out, the  ‘F’ words removed . The CBFC  has given the  film a ‘UA’  certificate, hence Deverakonda’s  young fans can watch the film accompanied  by an adult.