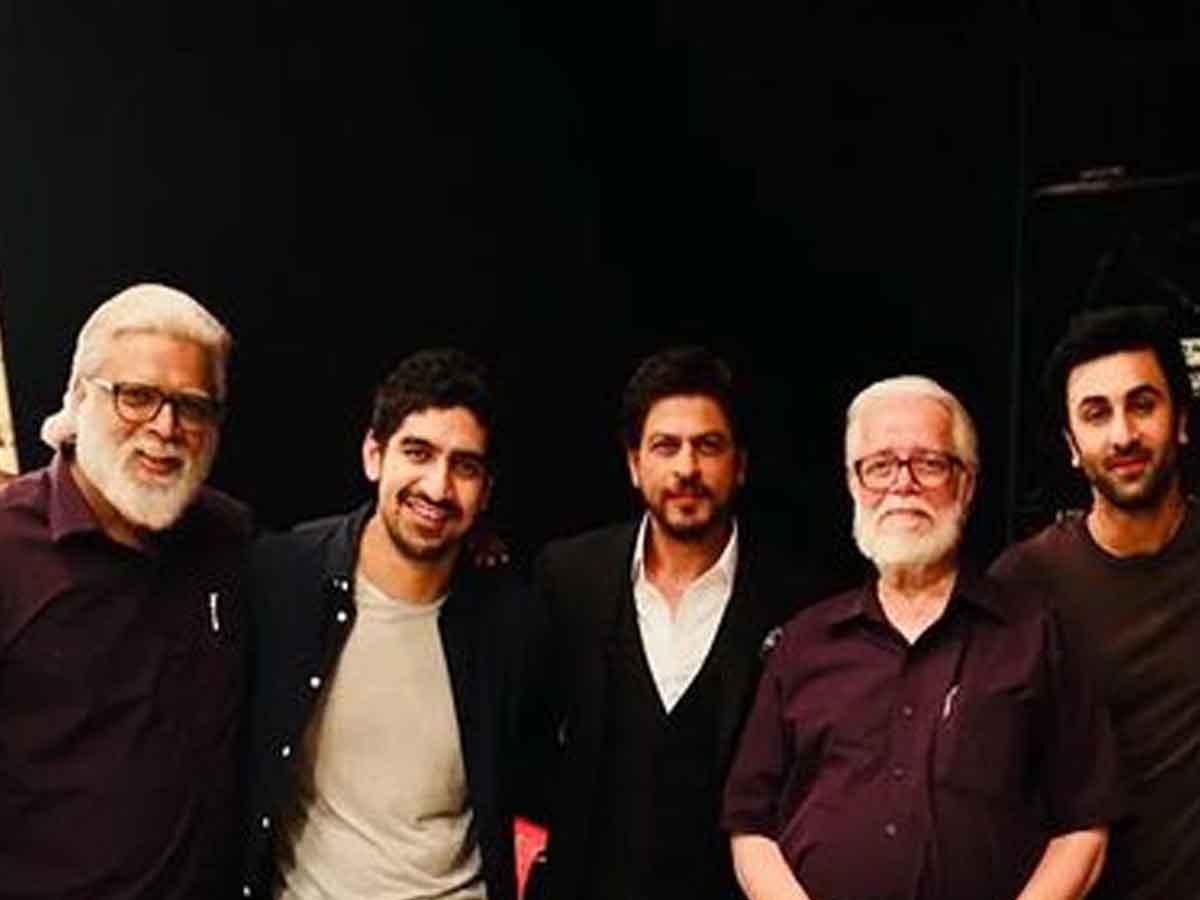 A picture showing  the real and reel(R Madhavan)  Nambi Narayanan posing with the  Brahmastra team has  gone  viral.

Madhavan sheds light on the history of the picture. “This  was the day we were shooting  Shah Rukh Khan’s  interview with Nambi Narayanan Sir when  the Brahmastra team who were  shooting nearby, suddenly dropped in to meet Shah Rukh .We were  pleasantly  surprised.”

However the Brahmastra team had  a  bigger  surprise in  store.

Laughs Madhavan, “I was on the set  fully in character as Nambi Sir. Shah Rukh’s friends couldn’t tell who was the real and who was the screen Nambi Narayanan.”

Madhavan says that  moment was a turning point for him. “I knew at that moment  that I had pulled   off the  role, that I  was convincing as Nambi Sir.”

Speaking of Shah Rukh Khan’s contribution to  Rocketry:  The Nambi  Effect Madhavan says, “He was an absolute delight to work with. He  brought so much to the story without even once letting us know we were working with  THE Shah Rukh Khan.”

Madhavan is so far happy with the  response to his film. “We wanted  Nambi Sir’s story to  reach out to the people out there.We’ve succeeded in that.”