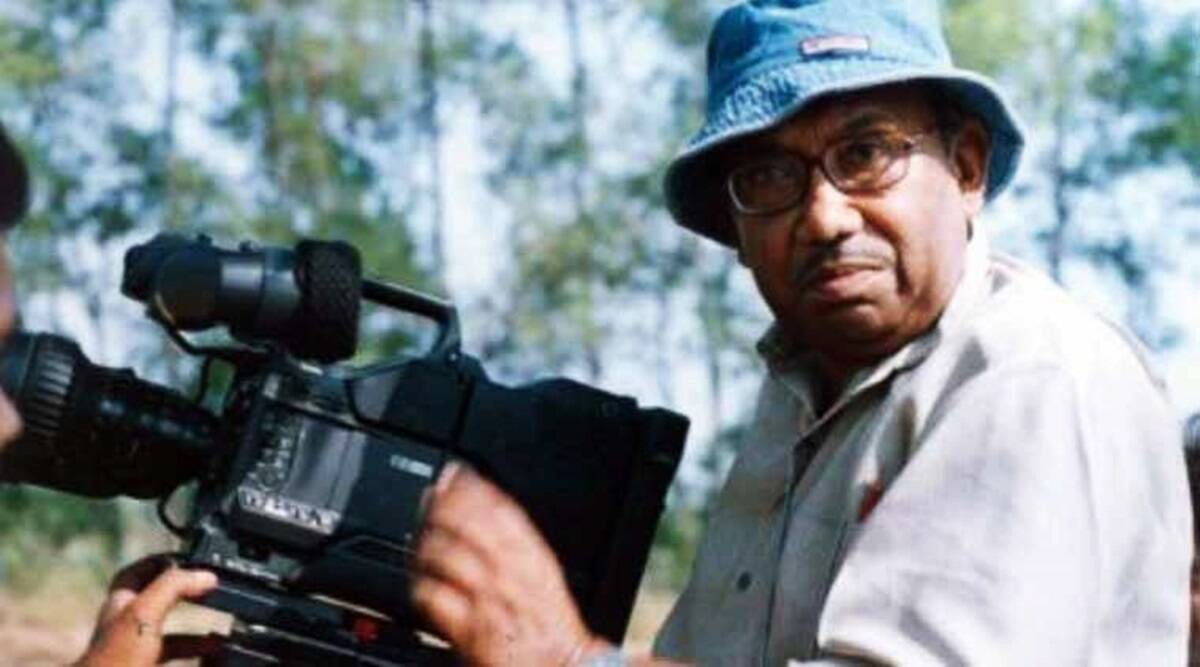 The  passing away  of  the versatile Bengali filmmaker  Tarun Majumdar has  filled Moushumi Chatterjee with a great grief.

“There was  my biological father  who taught me how to walk through this world. Then  there was my father-in-law(composer, singer, filmmaker Hemant Kumar Mukherjee) who taught me kindness towards all. Then there was this other father of mine Tarun Majumdar who taught me  everything  about acting.”

Moushumi was  barely 10-11 when she was signed  to play the  title role of  the childbride in Tarun Majumdar’s Balika Badhu in  1967.  “I knew nothing about acting. When my father was    approached for me  to play  the lead in Balika Badhu he refused  outright. During those days working in films was looked down upon. It  was  Tarunda’s wife Sandhya Roy who convinced my father that it  was okay to let his daughter  become  an  actress , that there was  good and bad in every walk of life. My father agreed to let me go to Kolkata  as long as  Sandhya Roy  took my responsibility.“

Working in  Balika Badhu was  a picnic for  little Moushumi.  “I didn’t know when it started and when  it ended. I knew nothing about acting.I didn’t even know how to wear a saree. Someone  had to drape it on me every day before shooting. I had no idea when a shot began and ended. Even Tarunda was baffled on seeing me do the shots. He would ask me how I did them. I  had no idea.All I know is, I had a talent, God’s gift for acting.  No one taught me how to face   the camera. I just took to it like  a fish  in water.”

Balika  Badhu  made Moushumi an instant star in Kolkata.  “At  an age when I  was playing with my dolls, I  had to  deal with stardom. I remember  we all flew from Kolkata to Mumbai for  the  Filmfare awards .This was  my first  air journey.I  was  given a  beautiful  Banarasi saree to wear. Raakheedi(actress Raakhee Gulzar)  came to the hotel  room  to  dress me up for the  Filmfare awards function. Every detail of that evening is entrenched  in my mind.”

Years after Balika  Badhu in 2006  Moushumi got a chance  to work with Tarun Majumdar again. “It  was a  film called  Bhalobasar Onek Naam and my daughter Megha  was introduced . I played her sister. Uttam Kumar’s grandson was  also introduced in the film.”

Mushumi  looks back with fondness  love  and respect at Tarun Majumdar’s  contribution to her life. “This is not a good day for me. I’ve lost someone very close  to me. Someone  who shaped me as  the person that I am. But he was suffering in  hospital. It isn’t nice  to be kept alive on a ventilator. So  death  was a welcome relief for  him.”