Why did  Mahesh Bhatt return to direction after  22  years  to make  film as deplorable as  Sadak 2, and that  to direct his  superstar-daughter Alia Bhatt for the  first time? We  will never know. Everyone in Sadak 2 is suicidal, so I guess Mahesh too decided to  get seriously  suicidal. Sadly he has has  also affected Alia’s career.

Already reeling under  the  impact of the raging nepotism debate,  the sheer shoddiness  of  Sadak 2  is  likely  to make  a very big impact  on Alia’s  next release Sanjay Leela Bhansali’s  Gangubai Kathiawadi.

Many in the know feel  Sadak 2 has  taken Alia’s career  down by many notches. Many of Alia’s  closest well-wishers  including  Karan  Johar are secretly wondering how Mahesh Bhatt could pull this pathetic  stunt  on  his daughter.

Not that Bhansali is  overly worried.

“Alia has  given the  performance  of  a lifetime  in Gangubai Kathiawadi and SLB knows it. He’s pretty sure the whole nepotism debate and  the impact of  Sadak 2 will be considerably reduced by  the  time  his film releases,” says a source close to Bhansali.

But we do  feel Mahesh Bhatt  owes  his  daughter  an apology.

“If  the same  script had been  offered  to her  by  any other  director Alia would have  turned it down without a  second thought.  The fact that she  did Sadak 2 for her father shows how much faith  she,  and for that matter poor Aditya Roy Kapur ,  had in Mahesh Bhatt. He has let both of them down very  badly,” says  a prominent filmmaker who  is very close to both actors. 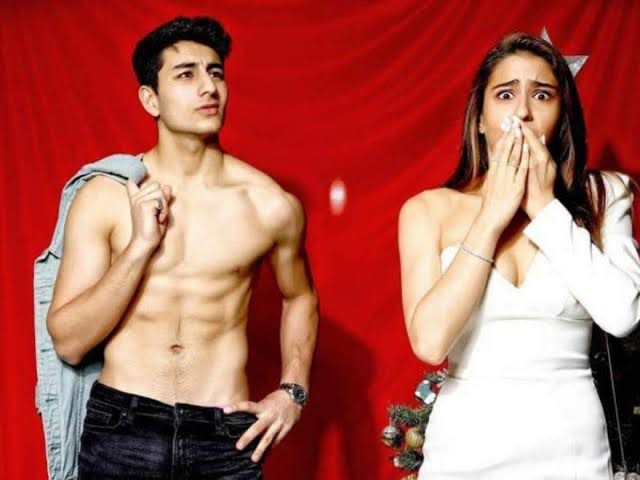 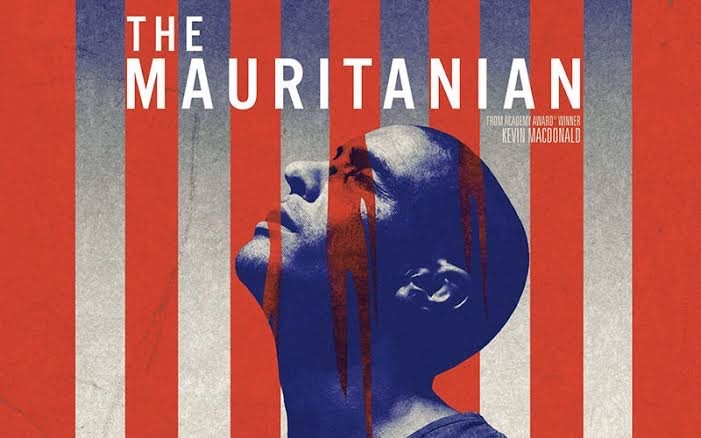 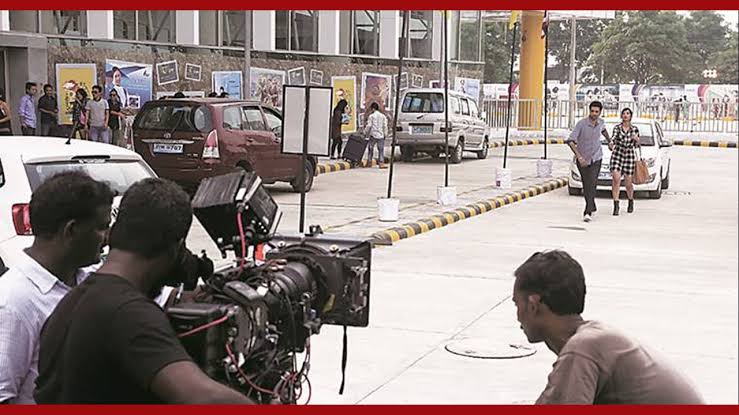