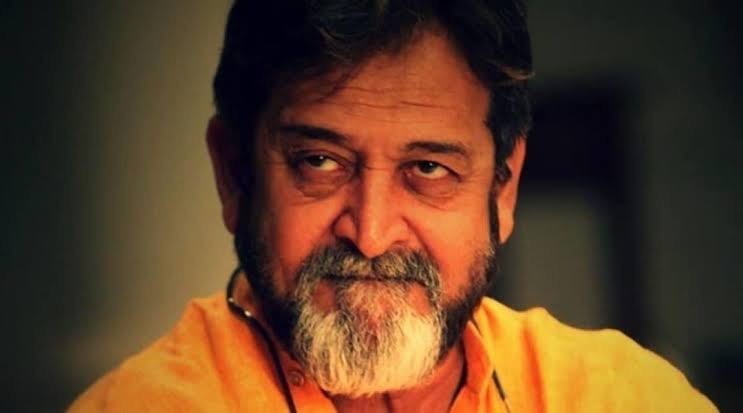 The media outlets this week are filled with reports  of filmmaker-actor Mahesh Manjrekar being involved  in a road rage incident on Friday 15 January  on the Pune-Solapur highway   whenMahesh  allegedly  slapped and abused a commuter whose vehicle banged into Mahesh’s car .

While  Mahesh on the  complainant’s   say-so has been slapped with a police complaint  the director, currently  directing  Antim: The  Final Truth  with Salman Khan, spoke  exclusively to me.

He said, “The whole thing is very foolish. Someone dashes into my car from behind. I  believe he was drunk. He complains  the next day.And the whole things turns into  a media circus.”

Mahesh feels he erred by not filing a police complaint  himself. “It is quite appalling. My car was destroyed. I was on my way to a shooting, so  I decided  to ignore the incident. My silly mistake. I should have  gone to the police  first.”