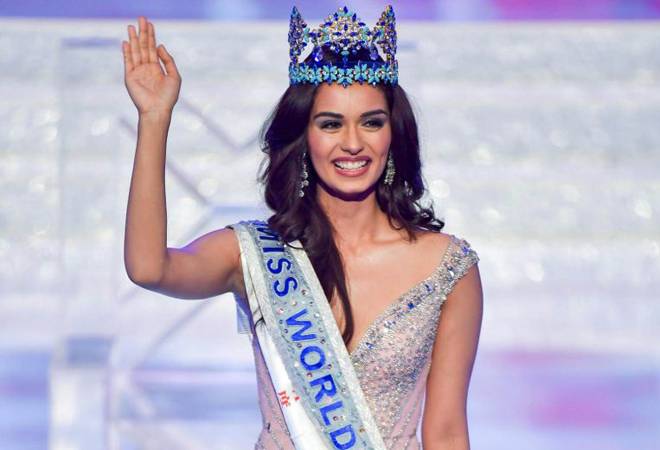 Were  it not for Samrat Prithviraj   ,former  beauty  queen Manushi  Chillar would have  made her debut  with   Aamir Khan in  Laal  Singh Chaddha.Whether that  would have  been  a better  prospect remains  to be seen.

But Manushi had already signed  a contract  with Yash Raj Films. At that point of time  being  launched  in a big epic Yash Raj Film seemed like   a  dream start  for any newcomer.Without much ado she declined the offer.

There were apparently  quite  a number of  promising  offers for  Ms Chillar before Samrat Prithviraj  released.

Now after the demoniacal  debacle of   Samrat Prithviraj the offers have dwindled considerably. Her  only new project is  a film titled Tehran  with  John Abraham  being directed  by  debutant Arun Gopalan.