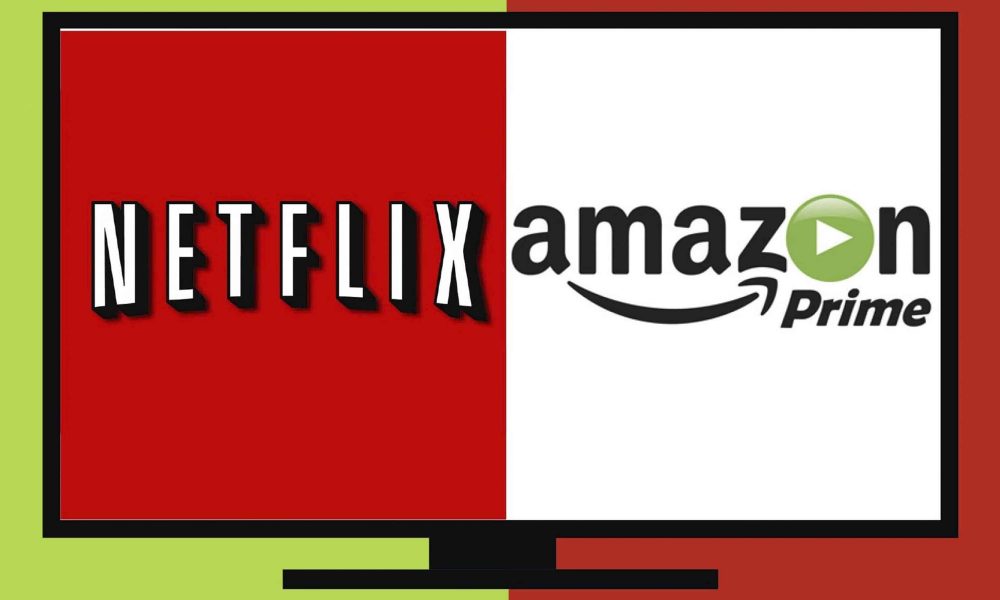 A  recent  report  over  supposed budget cuts that  OTT leaders Netflix  and Amazon were  inflicting  on  their  forthcoming shows, sent the entertainment industry  into  a  buzz. However  sources closely  related to the  two major  Amazon shows  The  Family Man 2  and  Mirzapur 2, deny any such curtailment  of finances.

When I  touched base with Raj Nidimoru, co-director  of  The  Family Man  2   he  clarified, “We’ve been getting calls and messages asking if we’ve been  told to take  pay cut for  the  Family Man 2. But we shot Season 2  before  the lockdown  when there  was  question of  a financial scaling-down. Now  also after the  lockdown  we have  not been asked  to make any cuts in  the  budget for our forthcoming projects.”

Actor  Pankaj Tripathi who plays  the  lead  in  Amazon’s Mirzapur  also denies any budgetry cramping. “Season 2 of Mirzapur is complete.  It’s now gone into editing. The shooting is over, What budget cuts??”

“Netflix is  not  cutting budgets. But they are re-examining the content-control  points in their organization in the light  of  the   poor response to their original  Indian  content like She and  Mrs Serial Killer,” informs  a source.