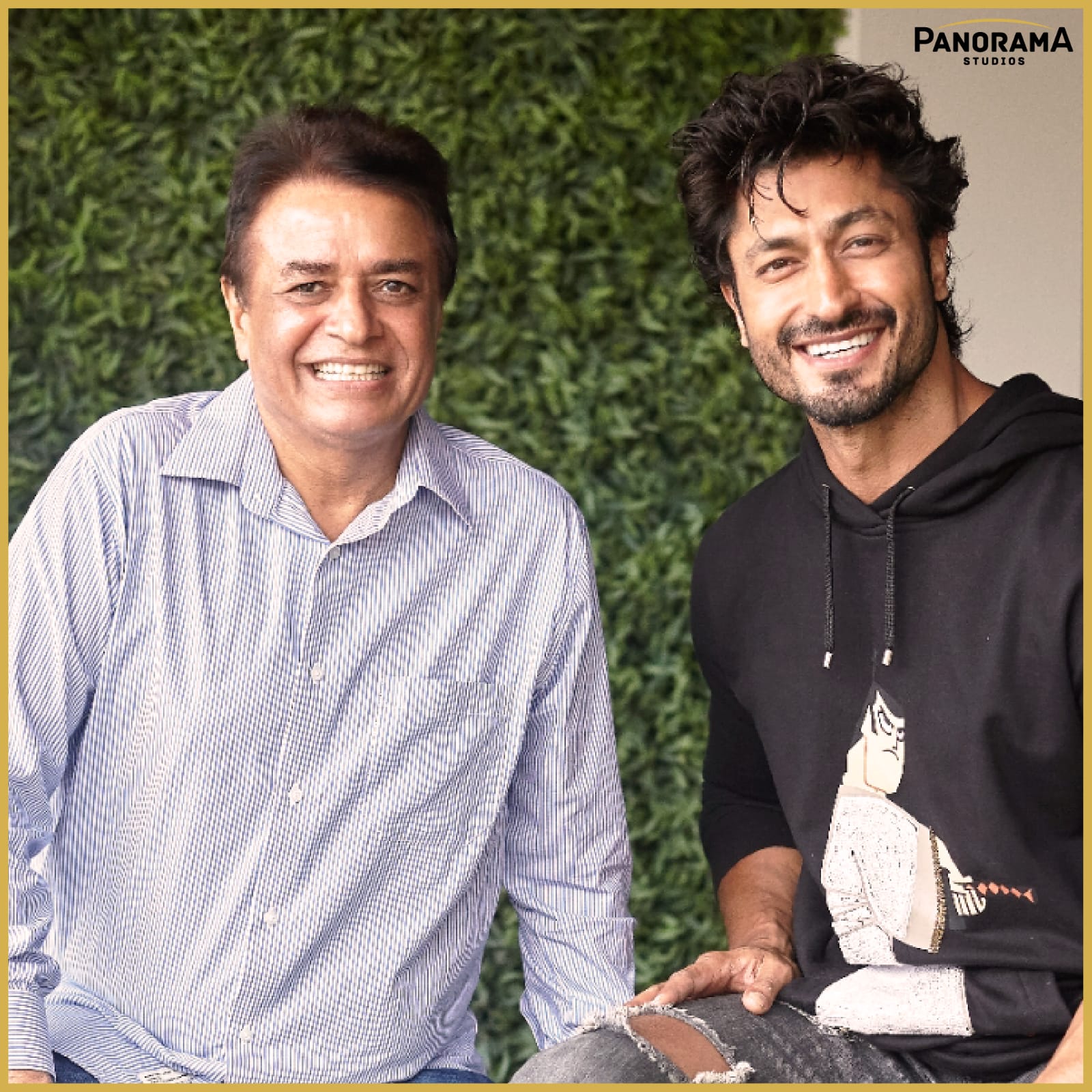 Panorama Studios sets off to collaborate with action star Vidyut Jammwal for the third time after Khuda Haafiz and its conclusion Khuda Haafiz Chapter II Agni Pariksha, the portions of which are currently being shot. The synapse of the two forces in Bollywood has witnessed the colossal success of Khuda Haafiz together. With the endeavor to enthrall viewers in theatres, the production house has joined hands with Vidyut Jammwal.

Having backed high concept films for a decade, the banner intends to create an iconic piece of cinema that offers a first-of-its-kind experience to the audience. While the wheels for the creation of the untitled film have been set in motion, the producers at Panorama Studios will reveal its details soon.

Vidyut Jammwal says, “It is reassuring to be working with like-minded people. The viewers are in for a surprise.”

Founder and MD, Panorama Studios, Kumar Mangat Pathak says, “We have a history of two films with Vidyut – one (Khuda Haafiz) received unprecedented views on OTT and the other (Khuda Haafiz Chapter II Agni Pariksha) has stirred a lot of excitement ahead of its release. It is great to be reuniting with India’s action star for the third time for a very special film. It is a tale compelling enough to bring the audience to the theatres.”

Related Topics:Vidyut Jammwal
Up Next