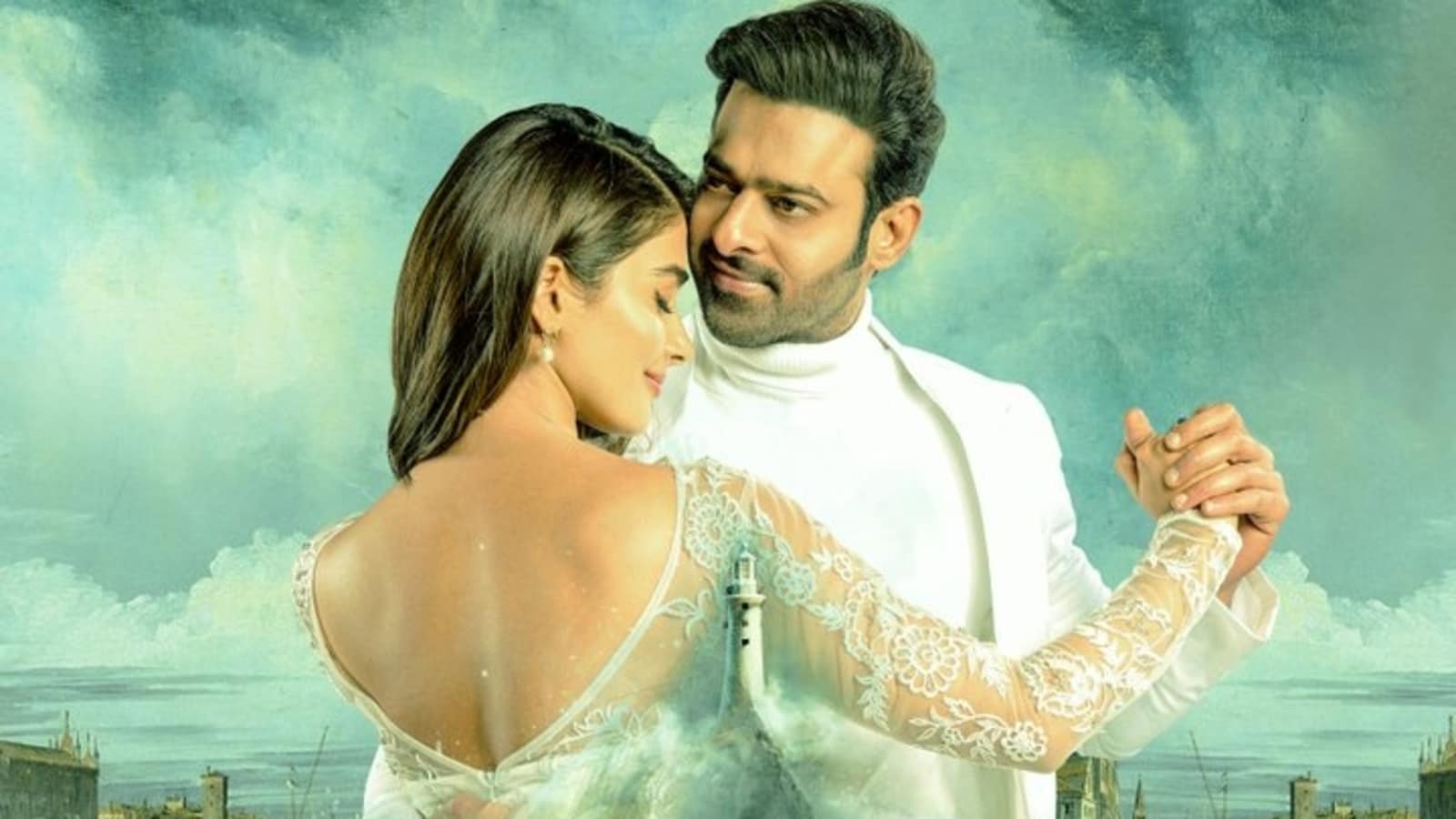 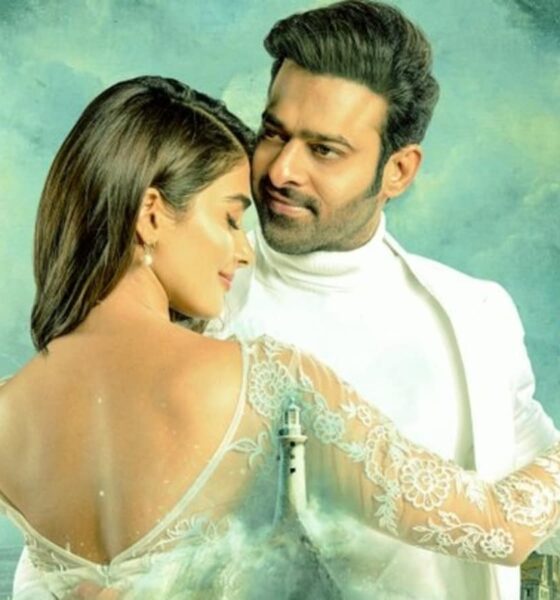 Just Hours Away From His  Big Release  Radhe Shyam, Subhash K Jha Catches  Up  With  Its Superstar Prabhas.

What are  your expectations  from  Radhe Shyam?

I want this  love story to be  a  hit because if it works then I will be  encouraged to again  try something  different. I know what the audience wants from me.

They  want lots  of action  from me. Let me  assure them that  Radhe Shyam is  a love thriller.

Besides  romance  there’s some action also. Yeah , I really hope this  film is  hit. Now I am in stress mode, I think(nervous laughter).

What are  your expectations  from  Radhe Shyam?

I want my fans  to come see what I’ve done in  Radhe Shyam. That’s the  biggest reward  I can get,  bigger than any award.If I can  make this film successful and if  the  audience likes it, that would be a  big relief.

You  play a diehard romantic  in  Radhe Shyam. Are  you a romantic in  real  life?

I think I am  a romantic(laughs).  I think others  who know  me would be  a better   judge  of whether  I am a romantic or not . As far as   Radhe Shyam is concerned , the director  Radha  Krishna  Kumar designed the  film as such that  every frame creates romance.

You and the producers  of  Radhe Shyam were  determined to wait it out and release  the film in  theatres, no matter  how long it took . Are you confident to get the numbers  of Baahubali this time?

No no. Baahubali was  a much bigger film in size scale  and budget and  it was in two parts . Even now, the  magic of Baahubali lingers.  Radhe Shyam  is   just  a  love story. The audience seems to have liked the trailers. They’ve been  making videos, etc. But  please,  I don’t aim to beat the records of Baahubali or anything.I just want  the audience to come and have fun.

How  difficult  was it to complete  Radhe Shyam  during the pandemic?

It was  like  a  small-scale war. Because it is a retro film, a  period drama, of the kind we had never shot before, we  had to recreate different eras  in  different countries.  We had to run to different countries  three times and  stop the shoot, come back run back again to India. Then when the pandemic receded we went back. But had to come back midway, then go back again. So  like I said it was  like  going through a whole war.  I am thankful to the Italian government and the specially the  people of  Georgia .They really helped us.

Do you think Baahubali has become a hard-to-beat benchmark in your career?

It is a benchmark. It changed my life and career  completely and  I am really thankful for that. My family and fans are also very happy about Baahubali. Yes it’s a benchmark. But I  can’t do that again. I am just trying to  make the  films that would  entertain and hopefully not disappoint the audience.

What are  you other projects?

I am  doing Adipurush which will release on January 12, 2022. Then Salaar  and Project K. I  have  Sandeep Vanga’s  Spirit. I am  also going to announce a comedy soon. I am announcing one  more film after that.

All your co-actors  keep talking about the  food that  you bring to the sets. Are  you  a  foodie in  real life?

I am a foodie. But since I am in this  profession I have watch  my  diet. I became  a vegan which my mother didn’t like. But what to do? If I get  a chance to play a character who is  a foodie I will grab it with  both hands.