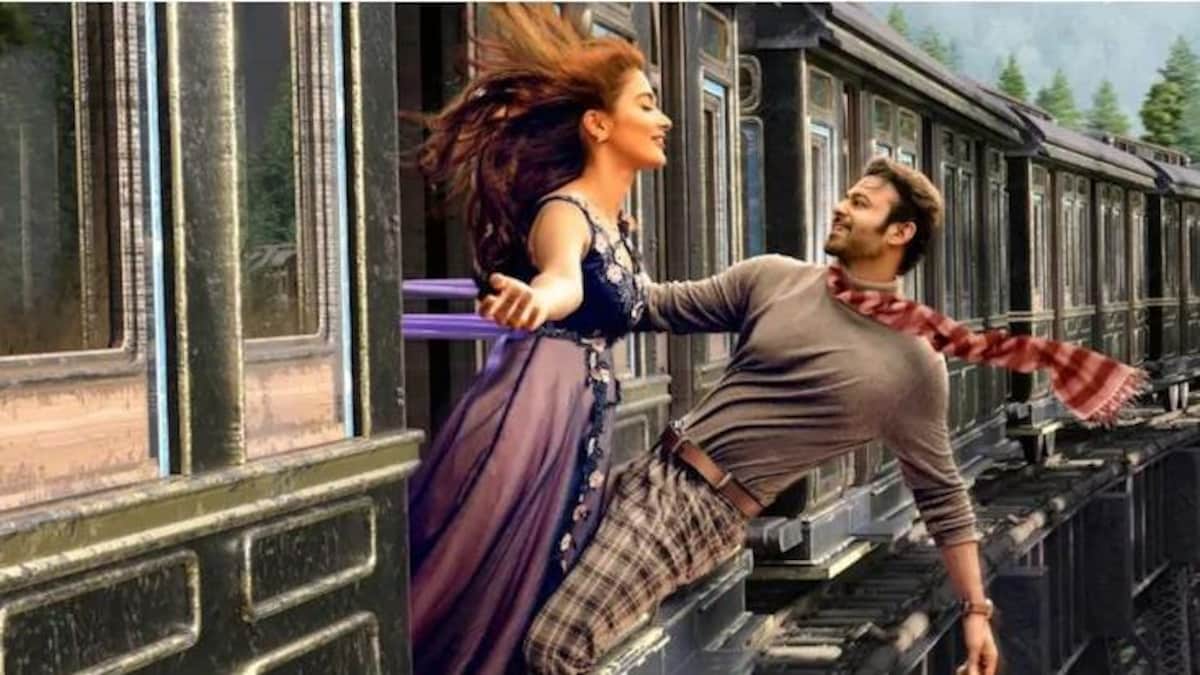 With Covid-related uncertainties looming large over  the fate  of large-screen releases  filmmakers are now  selecting two instead of one  release date.

S  S Rajamouli  has announced that  his  lavish  costume drama RRR will  release  either on  March 18 or April 28.

Now  sources  from Hyderabad  inform that  Prabhas’s long-due  love story Radhe Shyam will  come on whichever of the two above  dates that Rajamouli  vacates.

The  informed source reveals, “Prabhas  has two big films ready for release, one in Telugu Radhe Shyam  where he  plays Shyam  and the  other in Hindi Adipurush where he  plays  Ram. Both Ram and Shyam are very impatient to get out there into  movie theatres. Prabhas is pushing to ensure that  at least one of the two  releases , Radhe Shyam which started shooting long before  Adipurush , is released  this year.”

I hear  Prabhas is in constant  touch with his  buddy S S Rajamouli about the  release  of  RRR so that Radhe Shyam can  grab the  vacated slot.

Adivi Sesh: “Major as a project has been fundamentally transformational”