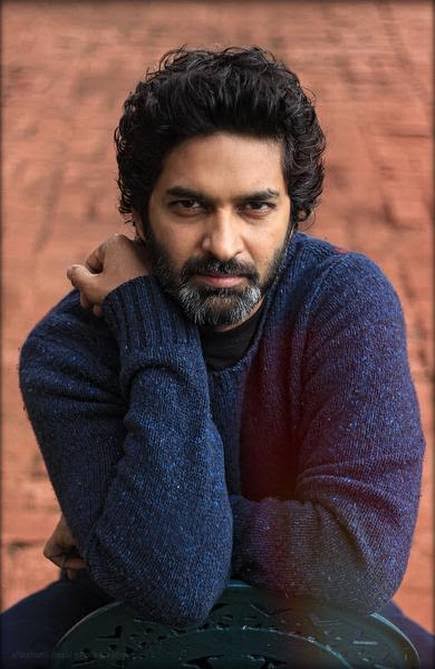 Actor Purab Kohli has recently shot a film London Confidential  in his  place  of  residence London  on the OTT platform about another virus after Coronova   spreading  across  the Indo-China  border.

Speaking  on    the experience  Purab said to me, “Its a spy mystery, where a RAW team is trying to get hold of a mole in the system. I play one of the RAW agents  Arjun and like his name, he reflects qualities of the great Arjuna.We did not shoot during lockdown but we were one of the first productions to start shooting once  the Lockdown was lifted in London.”

What  was   it like shooting post-Coronova? “It’s a new world we are working in now with so many Covid regulations to keep the shooting set a safe environment for all of us to work in. From weekly tests to precautions taken with how many people can gather to work together.I  have to admit it is hard. But I guess it has to be done!”

Purab Kohli(Rock On, My Brother Nikhil) and his  entire family were  diagnosed with Covid 19 in  London in April  .

Purab was taken aback.  “It felt like a regular ‘flu and I didn’t believe we had it until we started talking to the GP(general  practitioner) which was on day 6 and we found out that someone we knew and were in contact with got serious with the infection and taken to hospital. By then I was already better.”

While  Purab and the  kids had  it  mild  his British wife Lucy  was  more intensely infected. “My wife was hit little harder and was feeling low even on day eight. So those couple of days it was a little worrying, but once she went into a full rest, she fought it off and recovered too.”

What is Purab’ s advice for the  infected?  “I’m not a doctor. But  whatever we did was very basic and  organic. Haldi(turmeric), ginger honey mixtures to soothe the throat. My wife  was hit a little harder by the  virus .I gave her kadha(home-made throat and lung beverage) home remedies that  my mother gave us when we had fever  during childhood. The  idea is  to give the  body as much rest as  possible. Because this virus can really sap your  energy.My wife felt drained  out until the  ninth day of  the  infection while I was weak until  the seventh  day. You  could also have difficulty breathing while sleeping. A  hotwater bottle on  the  chest really helps. Besides  these simple  remedies  just stay calm don’t panic and take lots  of  rest.”