Rahul Bhatt: “I Never Said  The Ranbir-Alia Shaadi Date Has Been Changed” 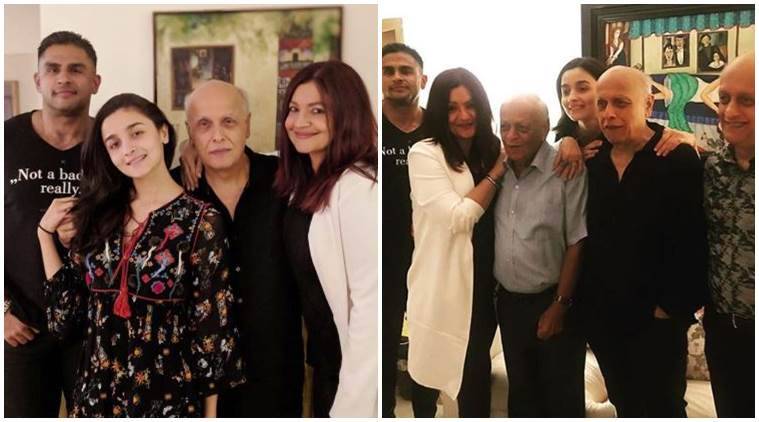 Mahesh Bhatt’s son Rahul Bhatt is in a quandary. A prominent  website  and a  television  channel  have   quoted him saying his stepsister Alia Bhatt’s wedding with Ranbir Kapoor has been  postponed  from April 14  to April 20 due to security reasons.

But Rahul says he has  not  spoken to anyone  about any change in  the wedding date. Sounding utterly  frazzled he says, “It is  fakenews  at its  fakest.Ever since this fabricated  interview  of mine came out  on April 11 I have been bombarded  with calls  and messages from every  website  and newspaper. My life has become  a living hell. I’ve switched  off my phone  and  I’m calling you from a secondary number.”

Rahul  wants to  reiterate  in the strongest  possible  words that Alia’s wedding date has not changed. “The shaadi is on April 14.I’ve never said it has been  moved forward. Sir, what kind of  journalism is this? How can   they put  words in my  mouth like this? I keep away from the media completely.Now when  my  sister is  getting married and  I  am naturally excited  about it, I came out of  my shell to express my joy…only to be  kicked back in my shell by such irresponsible  utterly  fabricated  report that dares to quote me on something that I never said.”

Rahul  has been put in a compromised position vis-à-vis the family.  “They are  understandably very  upset  . It  is very embarrassing  for me.Here I was  preparing  my outfits for  the  celebrations,when this has happened to  take away from my happiness. Everyone has  a family. They should know  how  important   a daughter’s wedding is.Please  leave us alone.”