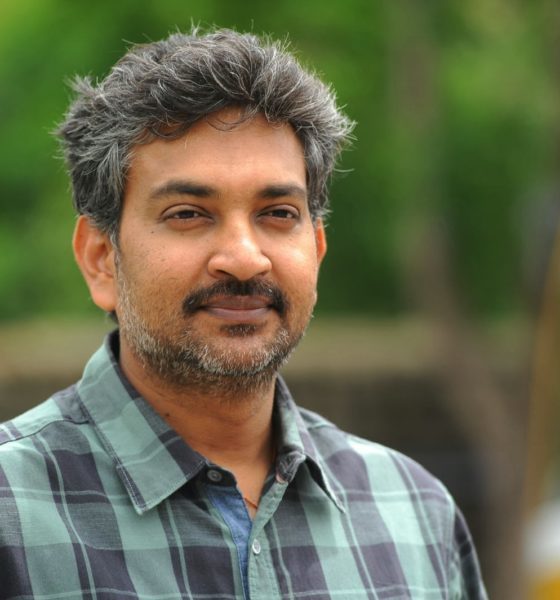 Anurag Kashyap(filmmaker):  “I’ve been saying it from the beginning how much the West loves RRR. It’s not just validation for him , it’s great news for cinema from India as it brings attention to everyone. My congratulations to him.”

Raja Sen(critic) :  “This is an astonishing achievement for the RRR director. Clearly his craft and vision is being embraced by the American critics. If RRR had been India’s official entry to the Oscars, it would probably have won Best International Feature Film. Now, with wins like this, the director has awards season momentum on his side. I would not at all be surprised if Mr Rajamouli gets nominated for some major Oscars. RRR might even win a few.”

Hansal Mehta(filmmaker):  “This is  definitely something to be proud of and maybe one more step towards an Oscar nomination.”

Pritish Nandy(producer, writer, critic, analyst):  “I am not surprised. As movies go global, the power and magic of what different cultures are producing is bound to attract the Western world which has been till now isolated within the boundaries of its own creative universe. Suddenly they have discovered new experiences via the coming of OTT which offers everyone instant access to global content. One day they are taken in by Narcos from Colombia. Another day Parasite from Korea sweeps them off their feet. Then Roma from Mexico bags the highest nominations at the Academy Awards since Crouching Tiger, Hidden Dragon from China. Money Heist from Spain. Squid Game from South Korea. Fauda from Israel. All are huge successes. It’s now India’s time. Rajamouli may have opened the gates of the world to a new wave of South Indian cinema emerging as the new craze in the world market. It has already taken India by storm and overshadowed traditional Bollywood. Now there are new worlds to conquer and clearly Rajamouli is leading the charge. It’s a fantastic moment. Time to celebrate the rediscovery of South Indian cinema as a major art form, and hopefully as a new driver of the content market across the world.”

Prabhudheva(actor, choreographer, filmmaker): “ Incredible! Such  an  honour for us all. Superb superb, he is  the  correct person to get it, his hard work and  passion  have paid   off.It’s  just  terrific.”

Mayank Shekhar(critic):  “I have been saying  this for a while: This recent discovery of SS Rajamouli by film buffs in the West (or Japan)—but in the US, to be precise—is not just unprecedented, it mustn’t also be taken lightly. This organically started with serious American movie-buffs hit by a rock, with RRR, on Netflix—taking that love on to projecting the film in mainstream cinemas, followed by screenings of Eega. Back in India, the movie—in the mould of a Manmohan Desai bromance; using scale and technologically to enhance the masala genre—was a huge hit, because the audiences had been pining for such loud, visceral entertainment. In Hollywood, where the superhero and blast-fest spectacles have been reduced to soulless, assembly-line productions, filmed for the sake of continuing franchises—RRR showed the power of raw emotions, and an unabashed, ‘unironical’ display of songs and dances, movie-action, and movie-madness. It also signifies film fans accepting, or at least publicly celebrating diversity, in the American mainstream. The NY Film Critics’ award for best director, equally unprecedented, reflects just that. My prediction is that the way things are going, the next step for Rajamouli would be to helm a Marvel/DC production, or its equivalent. Upon release, if I’d said that RRR would be strongly running for Oscar nominations—no one, including me, would have believed it. But that’s exactly where we are, in a globally connected world of viral entertainment. Could this be the ‘Crouching Tiger Hidden Dragon’ moment for Indian cinema? Who knows!”

“How Can Akshay Kumar Reject The Hera Pheri Script When There Is No Script?”