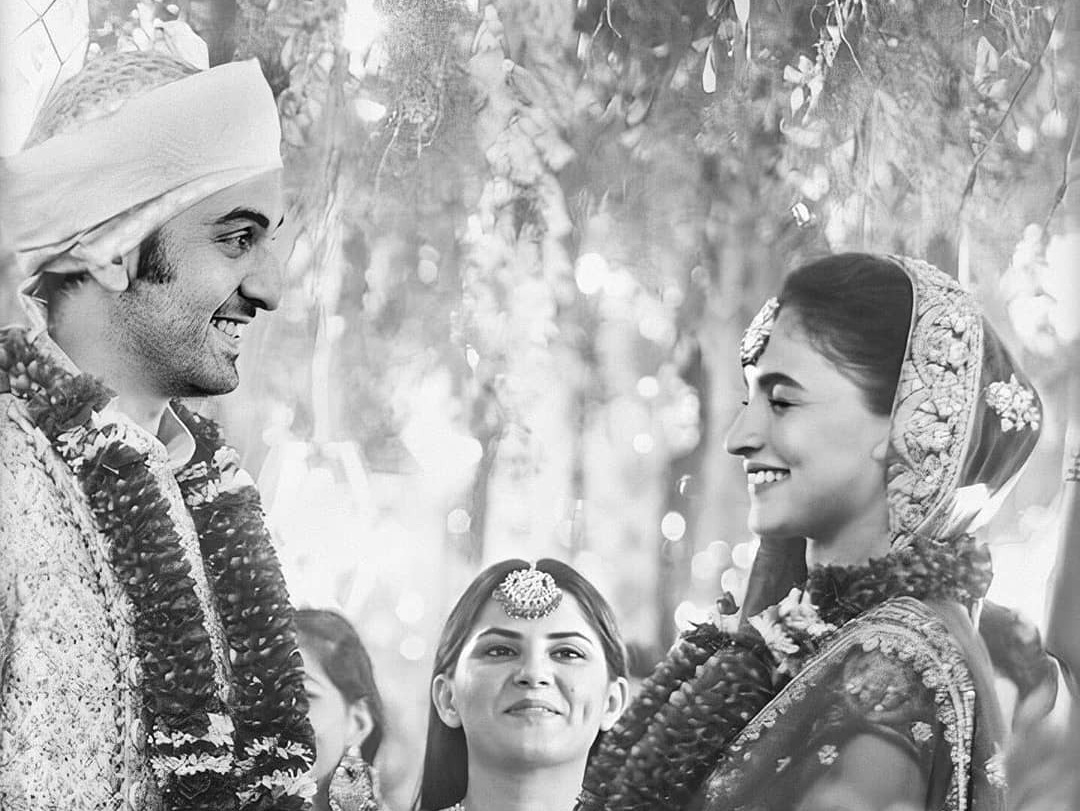 Ranbir Kapoor and his newly-married wife Alia Bhatt  are  soon  going to produce movies together.  The precursor to this  happening is that the  newly married couple has hopped on board as  co-producers  on  Ayan Mukerji’s Brahmastra.

A  source reveals, “It  was  Brahmastra producer Karan Johar who suggested that Ranbir and Ali come on board as producers .Karan is close to both, especially Alia.”

Interestingly Alia already has a production house  Eternal Sunshine Productions which she had a launched  in March 2019 .Actors usually turn producers  to give themselves  the roles that  they don’t get from other producers. This is  not the case with Alia.

Right now she’s going through a dream   run  as an actress with every major filmmaker in her  work list. No.  The production  house  is to  sign talented directors  to make films based on scripts that catch Alia’s fancy. Her productions  won’t only feature her. In fact they may not feature her at all.

Alia’s  plan in  the near future is  to  co-produce film with her husband Ranbir Kapoor.

Prabhas Loses Weight Drastically, All Set To Return  To Shooting