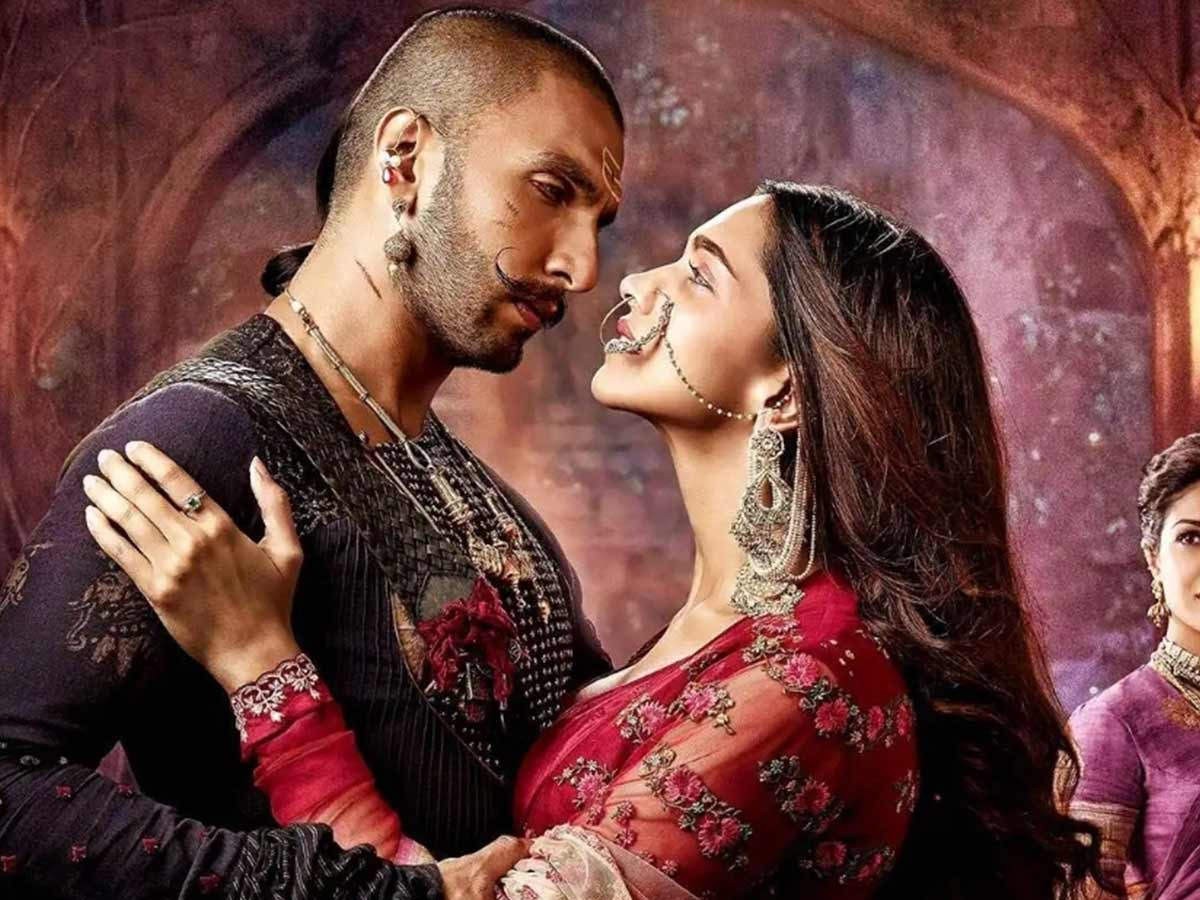 For those  who came in late Bajirao Mastani was a turning  point  for  both Deepika  and Ranveer. Their careers  went to another level after this  film.Hence  it was no surprise that they remembered  their  Bajirao Mastani  director on the day  when the blockbuster historical celebrated  five years  since release.

Says  an eyewitness, “Sanjay had no  idea that they were going to show  up. In fact he  was so busy shooting Gangubai Kathiawadi that  when they did show up one set at  Film City he was completety taken aback. Sanjay met Ranveer and Deepika  for  the  first time since the  lockdown. They met warmly , though  no  hugs. Just smiles.”

A cake was  brought on the  set to celebrate  the occasion. Ranveer-Deepika were in  their element. They spent a  good hour on the set with their favourite director (with whom they have done three films) before  waving a reluctant  goodbye.

Alex Wheatle Is A Weak Link The ‘Small Axe’ Series