Rhea Chakraborty’s Love Story With Sushant To Be Revived 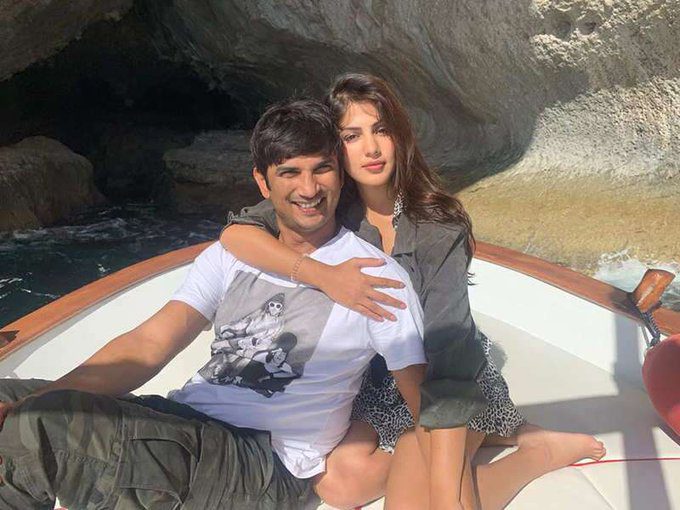 It’s been two years  since we  lost Sushant Singh Rajput . While none  of the unauthorized  bio-pics  on  the actor have, thankfully ,materialized, we now hear  of  Sushant’s close friend writer-director Rumi Jaffery going back to a project  that he planned to shoot in London with Sushant and Rhea.

Says Rumi, “Sushant was very keen to do a film with Rhea. Not just any project just for the sake of doing  a  film together(with Rhea). But something special. He  kept urging me to write  a  love story specially for him and Rhea. I finally found the story that  Sushant had  loved. We were  to  start shooting in London in 2020. But then God had  other plans. First Covid came, and then Sushant was gone.”

For two years Rumi  couldn’t bring himself to touch that project. But  now he is ready to revive  the dream project with another leading man. “For Sushant’s sake. He  wanted this to happen more for Rhea’s sake than his own.”

Aamir Khan’s Next Is A Remake Of A Spanish Film