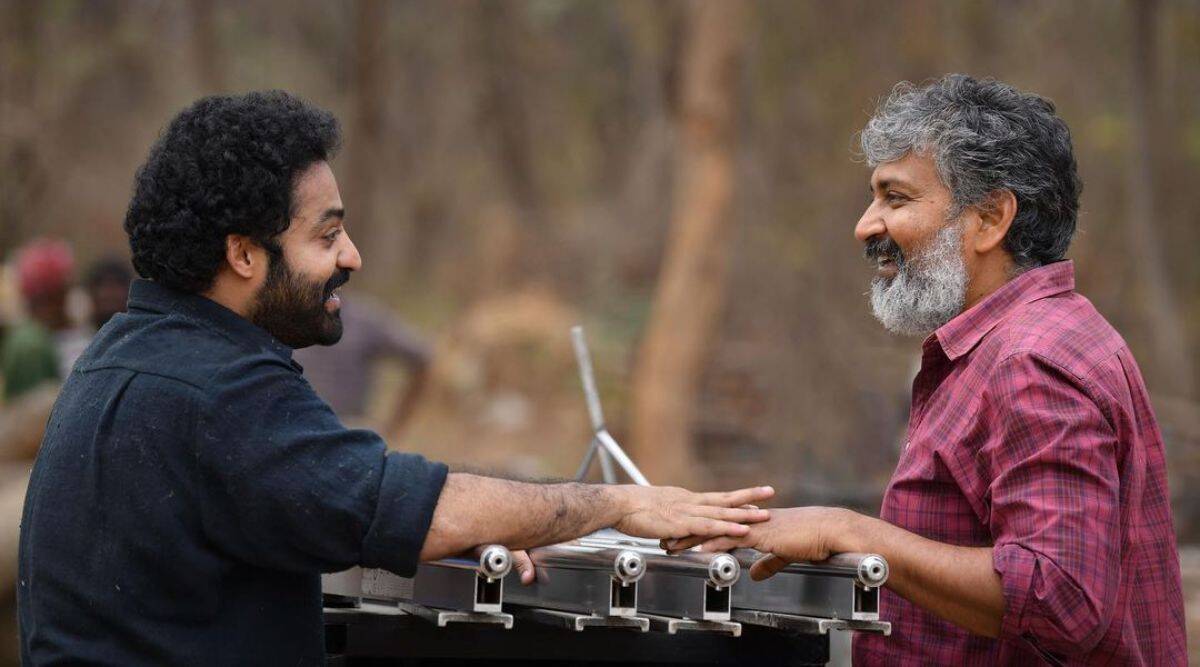 Rajamouli’s RRR has  created  a  wide rift between  its two lead players Ram Charan and NTR Jr. It was felt, and not without reason, that Ram Charan had more footage  and an extra-punchfilled  role while NTR Jr was projected as  Hanuman to Ram Charan’s Lord Rama act.

All three dramatis  personae in this  three-pronged drama have denied  any differences. But insiders say the tension  among  the trio is brewing.

And Rajamouli isn’t making it any better. Recently at  an event to monumentalize Ram Charan’s  career , Rajamouli  showered praise on  the  actor,proclaiming  Ram Charan a  “selfmade star”

Fans  of NTR Jr are aghast. They are  up in arms  against Rajamouli for spreading  lies. They demand  to know by which yardstick Ram Charan is  a self-made actor when he owes his stardom to his father  the legendary Chiranjeevi.

“So okay. Ram Charan is  a star  in his  own  right now. But  initially he was given a  boost by audiences on the basis of his lineage.Fans  of NTR Jr feel Rajamouli is pushing Ram Charan as  the face  of RRR at  NTR Jr’s cost,”  the source tells me.