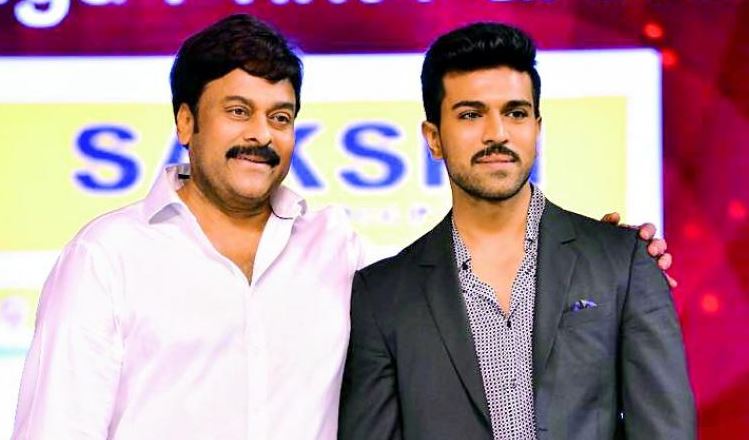 The pandemic has played havoc with budgets, finances, fees and upkeep across the board. In cinema  where actors charge  in  multiple  crores, sometimes as much as  150-plus crores  if you an Akshay  Kumar  or Salman Khan, the  growing discrepancies in the  pay scale  are even glaring.

Star remunerations  are  relatively  cheaper in the South.  Rajinikanth, Vijay and Mahesh Babu  charge a fraction of their Bollywood counterparts. And  yet Telugu cinema’s living legend  Chiranjeevi and  his star-son Ram Charan have decided to  forego their remuneration completely for Acharya, their  collaborative  film which opens this  Friday.

A well-placed  source  from Hyderabad  reveals, “It was Chiranjeevi’s   idea to  forgo his  remuneration . His  son Ram Charan had  no choice  but to  follow  suit. After the two main actors even the  director  Koratala  Shiva has  waived his fees.”

It’s  time  Bollywood behemoths scaled down their staggering fees , if for no  other reason then for  the  sake of humanism. Bachchan Pandey and  Jersey prove that the star system is fast fading in  Bollywood.