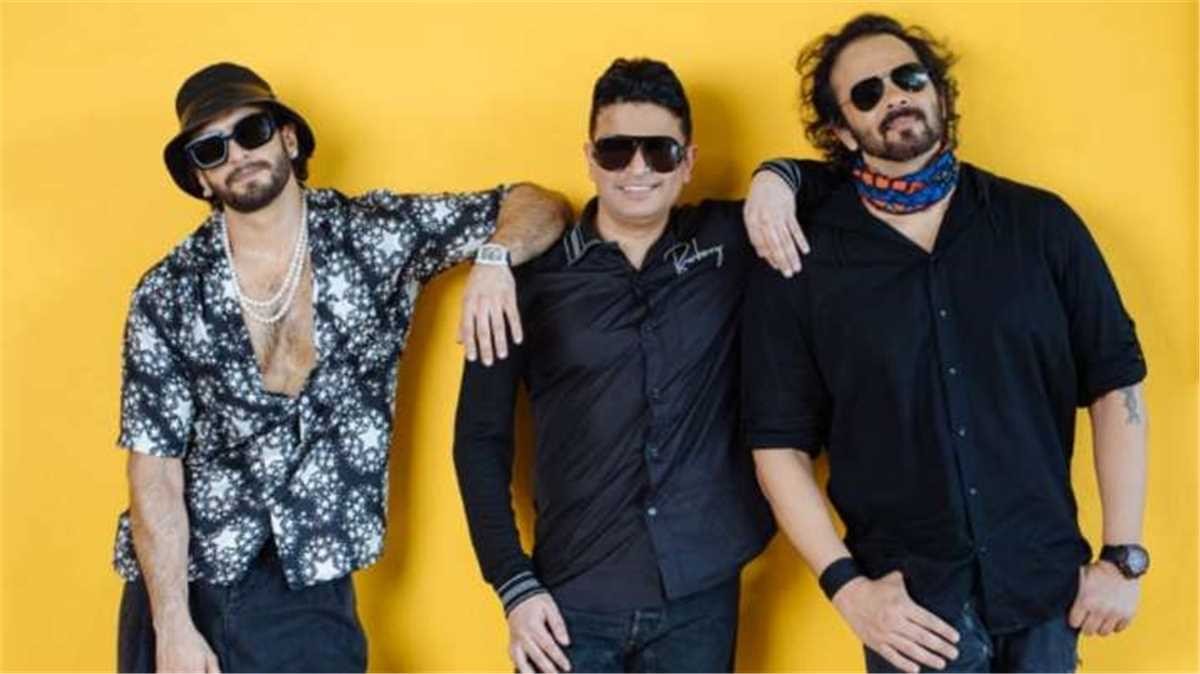 From what  I hear  Gulzar is none too happy about his Angoor going into a remake.According to  a source  very close to  the  poet-filmmaker Gulzar Saab feels  remakes are  the road to ruination of art. Be as it may,  producers of the  new Angoor Reliance Entertainment  and  T Series  have now renamed their  project  Cirkus(no, that’s not a spelling error)  and have declared that  their film would be  an adaptation  of  Shakespeare’s A  Comedy Of Errors.

Remaking Angoor apparently entailed  copyright issues. And that’s a laugh. Angoor  was certainly not an  original(neither were  some of  Gulzar Saab’s other masterpieces Parichay ,Koshish, Mausam).  Angoor was actually a remake of  Gulzar’s mentor Bimal Roy’s Do Dooni Chaar.And  both Angoor and  Do Dooni Chaar were  adapted  from  Shakespeare’s  A  Comedy  Of  Errors.

While Do Dooni Chaar starred Kishore Kumar and Asit Sen as  the two out-of-towners whose twins play havoc with their identity, in  Angoor the two sets of  double roles were played by  Sanjeev Kumar and Deven Varma.

So it’s all about the  correct name-calling  after all. Shakespeare  was wrong when he  wondered what was  in name.