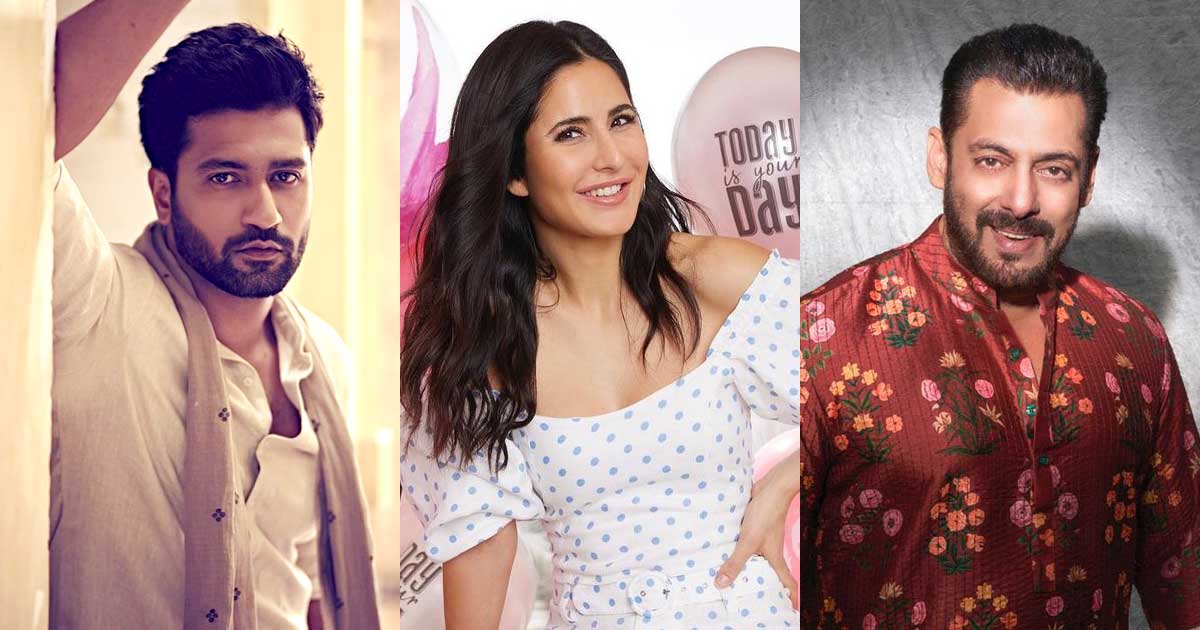 Is  Salman Khan avoiding Katrina  Kaif  after her  marriage  with  Vicky Kaushal? A close  friend of Salman  shared with me  that  the  moody actor has not spoken to her since  the marriage.

There was public evidence  of the private hurt when on Ganesh Chaturthi on  August 31 Salman sauntered in  to his sister  and brother-in-law Arpita  and Ayush Sharma’s residence.Apparently Salman made sure his  visit did  not  clash with  the  newly married Vicky and Katrina’s  visit .

Interestingly Katrina, who is rumoured to be pregnant,  continues  to be  very close friends with  Salman’s sister Arpita in spite of her brother sullen’s response  to  Katrina’s  marriage .

Katrina  will be seen in  a Farhan Akhtar-Ritesh Sidhwani   production, a horror-comedy titled Phone  Bhooth where she will share screen space with  semi-newcomers Siddhant Chaturvedi and Ishaan Khattar.

Has Tiger Shroff Been Asked To Reduce His Remuneration?