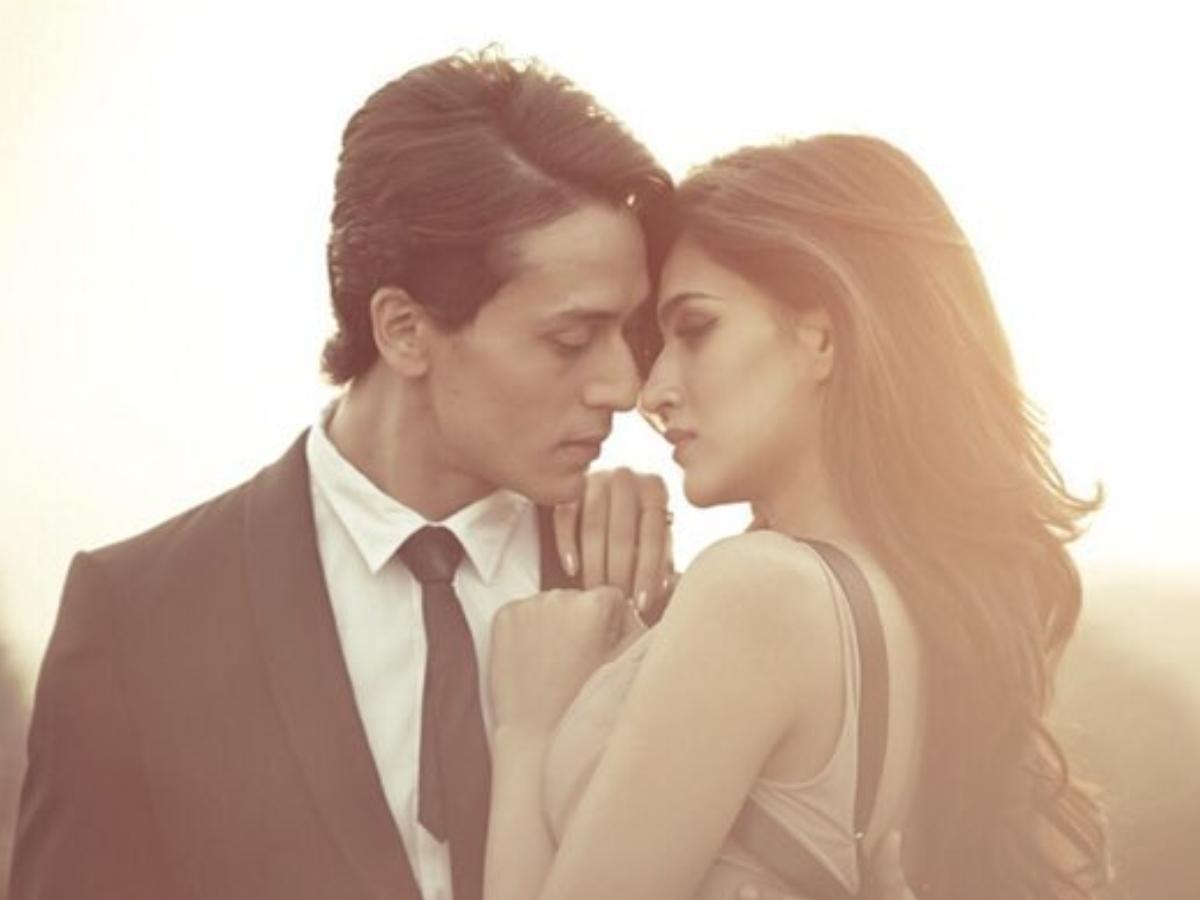 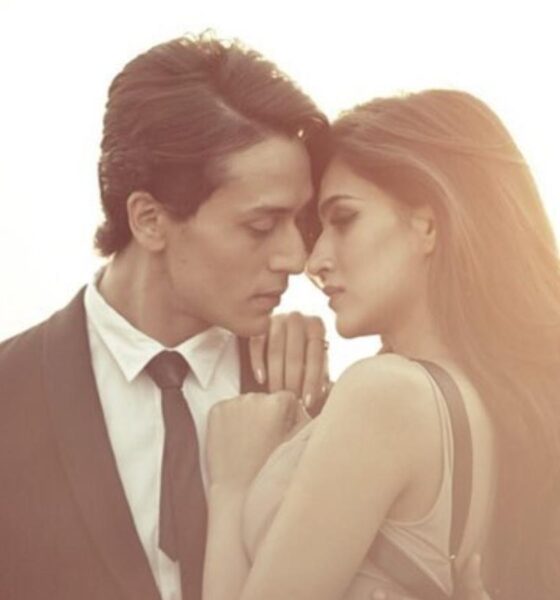 Now I’m convinced he is  a  fighter. Tiger Shroff had  come well prepared on Koffee With  Karan ,  how to avoid  awkward questions from his  no-holds-barred host Karan Johar. So is  Tiger single  or not?He is now, is  what Karan got out of the young star bristling  under  the  impact  of  a massive flop.

Tiger didn’t hide  his disappointment at  the failure  of  Heropanti 2. But when  it came  to talking about his personal life, it was nearly  impossible  for the host to get upclose and  personal.A little  anxious to sex up  the conversation Karan Johar had  to step  in  to do some  damage  control. He  decided  to  throw in some of his own sex talk to  make up for his guest’s lack of zing.

So , here it comes, Karan  told his guests , and by extension us, that once—just once?—he tried  to….errrr… make out  in an airborne plane, but it didn’t work out. Inclement weather  or incorrect targeting, we  don’t know.

The guests just didn’t look curious enough. Neither  Kriti nor Tiger struck me  as  the inquisitive   kind, the kind who nose around other people’s lives.This episode  of  Koffee  With Karan came  across  as  one of the weakest of the season. The guests seemed  ill-prepared  or perhaps  not  prepared at all for the  ‘Karan Johar’ kind of questioning. The conversation was  flattened  out and  most of the information shared was  the kind we  didn’t really want to  know  about.

The  last   episode   of  Koffee With Karan  featuring Kiara Advani and  Shahid Kapoor  was  far more interesting .Shahid and Kiara , designated by host Karan Johar as  “coffee veteran” and “coffee virgin” , respectively, are not  quite  the best of conversationalists at  the best of times. The fun was to be had  in decoding their  behaviour on  the couch.

Shahid, otherwise  a gentleman, spoke  about  wanting to “bitchslap” a co-star.

“And  you also want to bitchslap her, Karan,” Shahid added helpfully.

It doesn’t require too much inside knowledge to know whom the two were giggling so  conspiratorially  about.

Shahid  also stated that he was never insecure about any co-star. That isn’t quite the truth. There are stories from the sets  of  Sanjay Leela Bhansali’s Padmaavat that  tell another story.